Books on true occultism are on the whole very useless things; because those who are in possession of occult knowledge will not require them; while those who have no such knowledge will not understand them; neither will they receive much benefit from such literature; because real spiritual knowledge must be found within one’s own soul; it cannot be learned from books. The scientist, rationalist, and speculative philosopher deals only with, so to say, the candlesticks bearing the candles from which is emanating the light which they cannot see, neither can they see the candle; for the latter is representing the soul, whose light is the spirit. 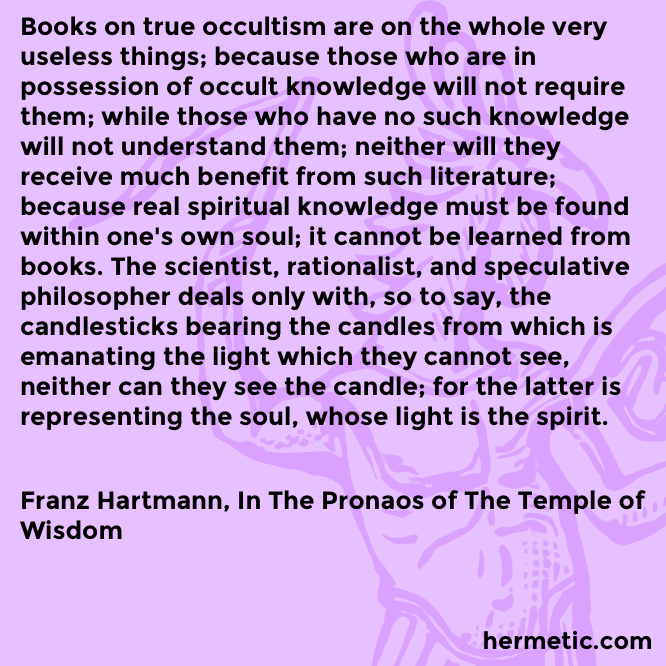 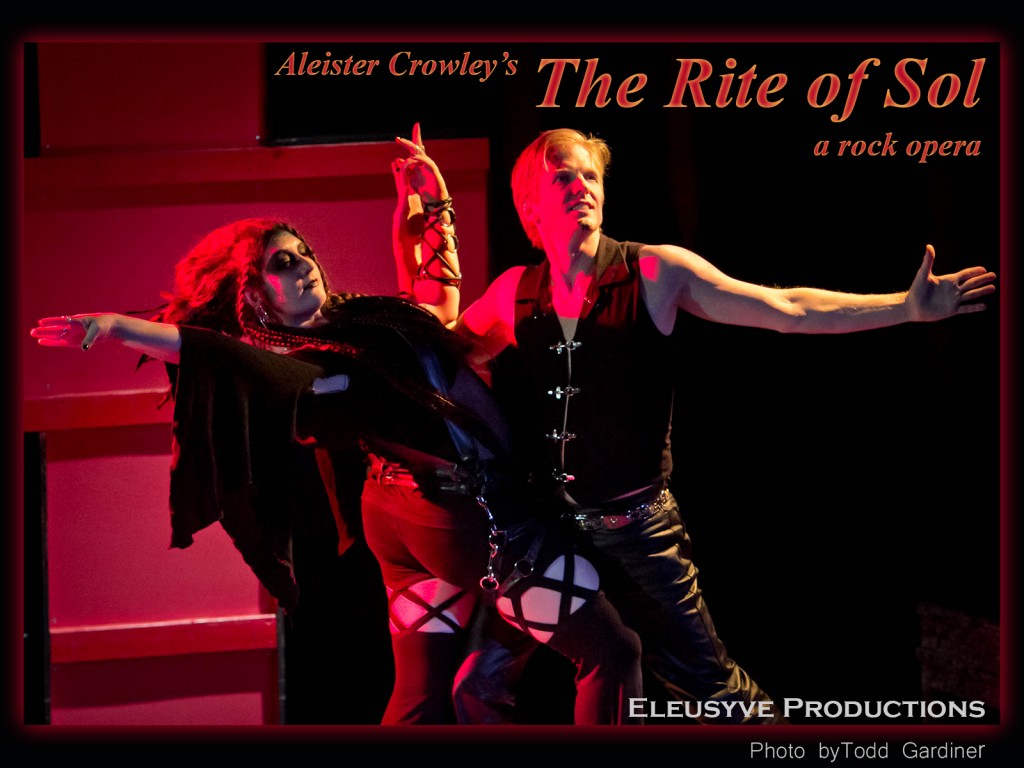