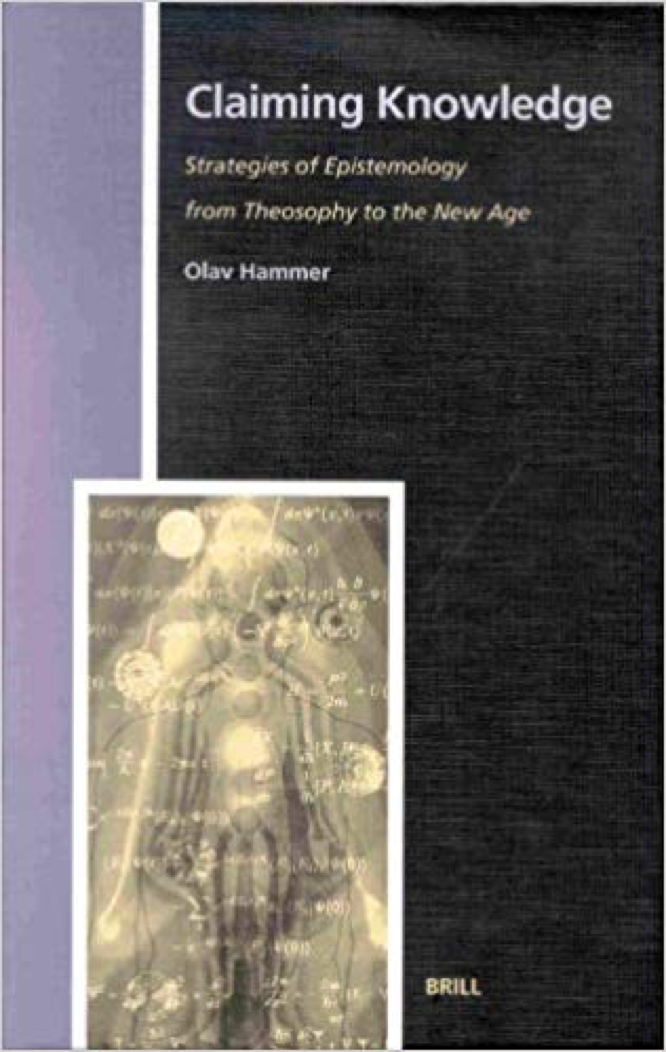 Author Olav Hammer doesn’t seem awfully sympathetic to his subject matter in this turn-of-the-millennium volume, and often appears to be making a somewhat strenuous effort not to call New Age believers a pack of idiots and frauds. He insists, though, that “truth claims” (i.e. factual validity of doctrine) are incidental to his main investigation in this book, which is trained on textual primary materials produced by modern proponents of esoteric religions. (He is very much standing on the shoulders of Wouter Hanegraaff, whose New Age Religion and Western Thought is clearly precedent research with respect to both matter and method.) Claiming Knowledge: Strategies of Epistemology from Theosophy to the New Age is not really a book about epistemologies, it’s about “strategies of epistemology,” which turn out to be tropes and structures of epistemological rhetoric.

Hammer’s usage of “the Modern Esoteric Tradition” to designate a hand-picked set of religious cultures from Theosophy through the late 20th-century New Age is unfortunate. Not only does it exclude significant parallel phenomena such as Gurdjieffian schools, but even within the scope of the “post-theosophical” it omits the modern Hermetic current in which I participate, i.e. the one running from Anna Kingsford and Gerard Encausse through A.E. Waite, Aleister Crowley, Israel Regardie and others. (Kingsford does get some acknowledgement in connection with Hammer’s discussion of the history of reincarnation doctrine in Theosophy.) Besides Theosophy and the New Age, the book does train its sights on Anthroposophy, the works of Edgar Cayce, the I AM activity of Guy Ballard, and the Church Universal and Triumphant. But this limitation of scope doesn’t keep the book from being worthwhile on its own terms.

The three strategies around which the text is organized are tradition, scientism, and personal experience. The first of these would probably often have invoked the phrase “cultural appropriation” if it had been written in a later decade. Admittedly, though, appropriating the supposed culture of Atlantis or other “imaginary utopias” is a little different than supplying modern teachings with a specious Tibetan or indigenous American provenance, although both of these tactics are treated in this section. Hammer also discusses perennialism and the melioristic emphases of “emic historiography.” Initiatory catenas figure into Hammer’s account of modern Esoteric movements only in connection with Reiki, and here as elsewhere, he is interested in demonstrating gaps between etic and emic accounts–effectively, between Weltgeschichte and Heilgeschichte.

“Scientism as a language of faith” also combines disparate tactics under a single strategic approach. One such is what I would call praeternatural regularity, that is to say, the assumption “that miracles are created within the boundaries of the regular laws of nature, but that these laws differ significantly from those recognized by conventional scientists” (320). The other is a willingness to borrow language and images from current natural sciences (increasingly physics) in order to buttress essentially distinct religious ideas–call it “scientistic appropriation.”

An emphasis on personal experience, as Hammer admits, is not especially unique to his designated “Esoteric positions.” It is in fact a conspicuous feature of modern religion in general, and notably introduced as an intellectual preoccupation of Protestantism by the work of Schleiermacher. Moreover, it is a powerful fit for individualist ideologies and empiricist inclinations in modern culture. Hammer demonstrates how these features are realized in different sorts of individualized narratives in Esoteric movements, and he observes how these create models and motives for religious cognition, finally suggesting that “one reason for the success of many Esoteric doctrines” is that “socially reinforced predilictions of the readers are elevated to the status of ancient wisdom and scientific truth” (505), thus tying this third strategy back to the first two.

Hammer is himself a rather blinkered mechanistic materialist. He derides the idea of formative experiences in infancy as a “legend element,” because “experiences … cannot possibly register in long-term memory since the brain of the infant has not developed sufficiently” (364, n.68). After glossing Rudolf Steiner on the cultivation of “thought freed from any links to the brain and the physical senses,” he calls the notion “seemingly absurd” and only tolerable in the context of what he says are related ideas about subtle bodies and para-physical planes (424). Nevertheless, Hammer is a responsible historian of ideas, and his theoretical tools are indeed apt for analyzing the “discursive positions” expressed by writers and schools in 19th- and 20th-century alternative religions.

In addition to the general theory and history that Hammer supplies for each of the three strategies around which he has organized Claiming Knowledge, he gives some very useful “case histories” applying his theoretical frame to selected topics salient in the Esoteric movements. These topics include the chakra system, the New Age “Course in Miracles” curriculum, and reincarnation theories and narratives. All of these are well-researched and illuminating studies. No one will expect light reading from a book issued by venerable academic press Brill with the subtitle Strategies of Epistemology from Theosophy to the New Age. And indeed, this volume is both physically and mentally heavy. I can recommend it to those who are seriously interested in the dynamics of recent and contemporary esoteric schools, approached with a critical and deeply-investigated perspective. 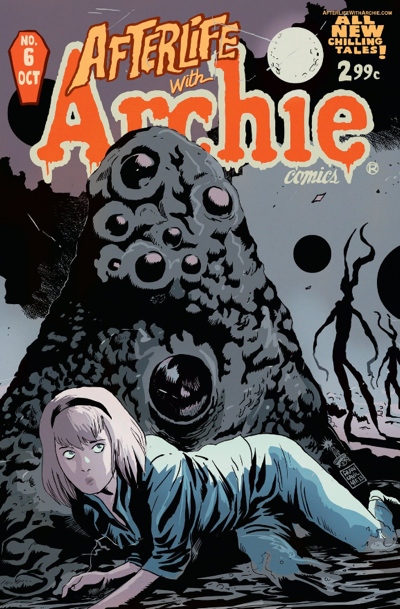