All that we are from mind results, on mind is founded, built of mind.
Who acts or speaks with righteous thought, him happiness doth surely find. 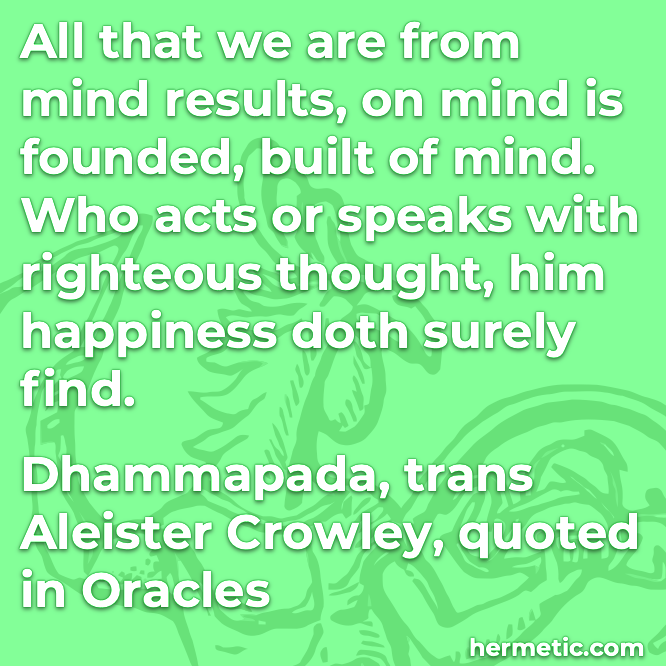 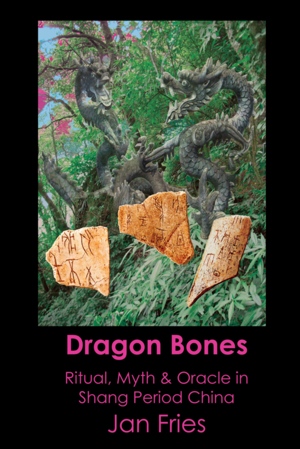