Hadit is hidden in Nuit, and knows Her, She being an object of knowledge; but He is not knowable, for He is merely that part of Her which She formulates in order that She may be known.

Aleister Crowley, eds Symonds and Grant, The Magical and Philosophical Commentaries The Book of the Law, II.4 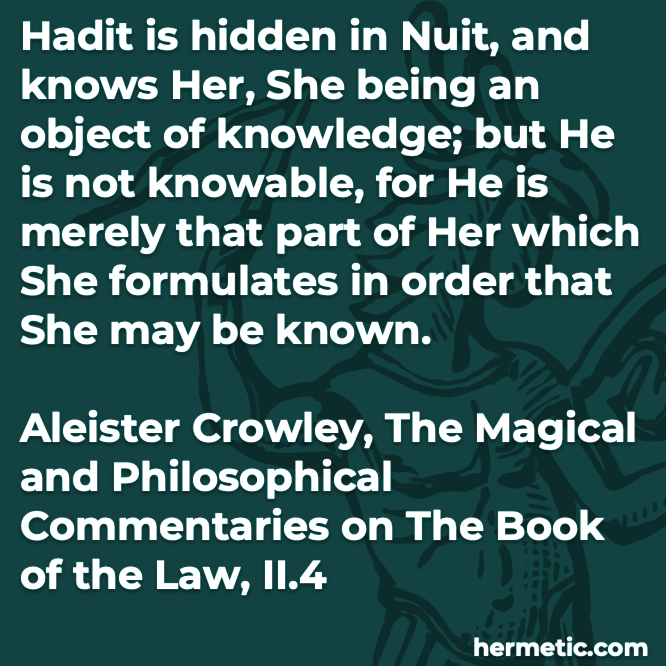 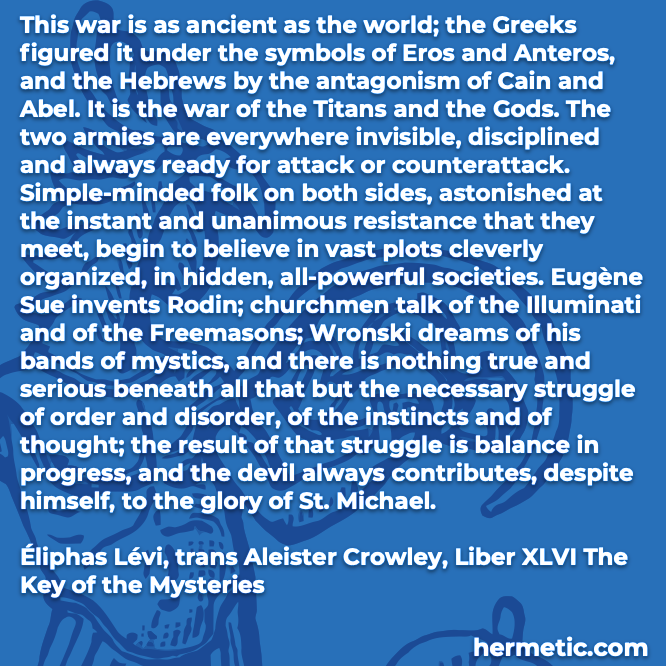 “Astral” Beings may thus be defined in the same way as “material objects”; they are the Unknown Causes of various observed effects. They may be of any order of existence. We give a physical form and name to a bell but not to its tone, though in each case we know nothing but our own impressions. But we record musical sounds by a special convention. We may therefore call a certain set of qualities “Ratziel”, or describe an impression as “Saturnian” without pretending to know what anything is in itself. All we need is to know how to cast a bell that will please our ears, or how to evoke a “spirit” that will tell us things that are hidden from our intellectual faculties. 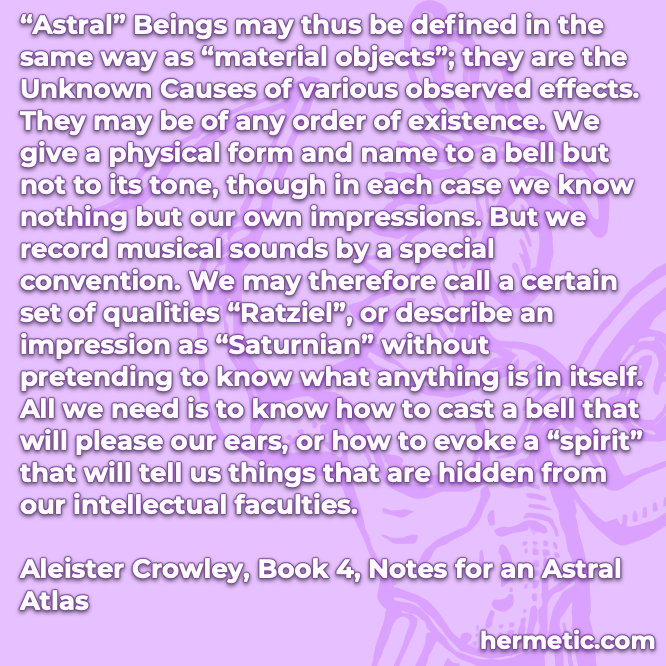 There is no order to this book, per se, unless chaos and disorder are now considered order. Yet, I do recommend reading it from beginning to end in numerical order.

Tom Taylor, Aphorisms to the Individual: Notes for my Sons 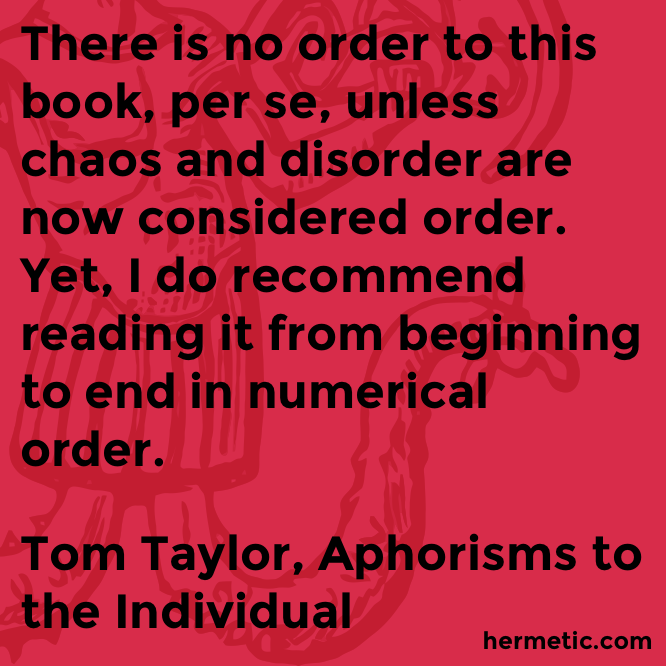 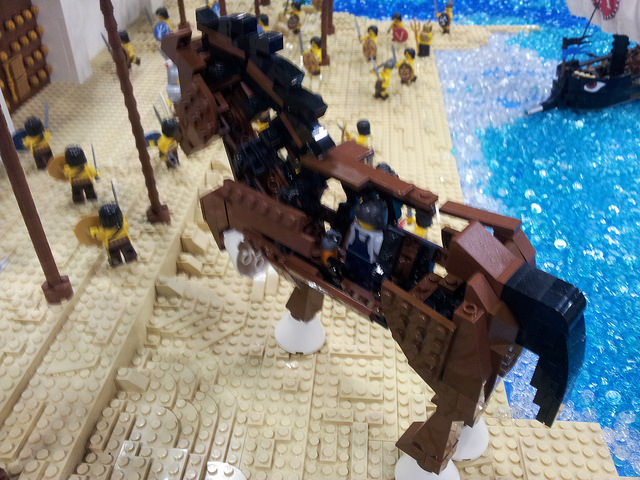 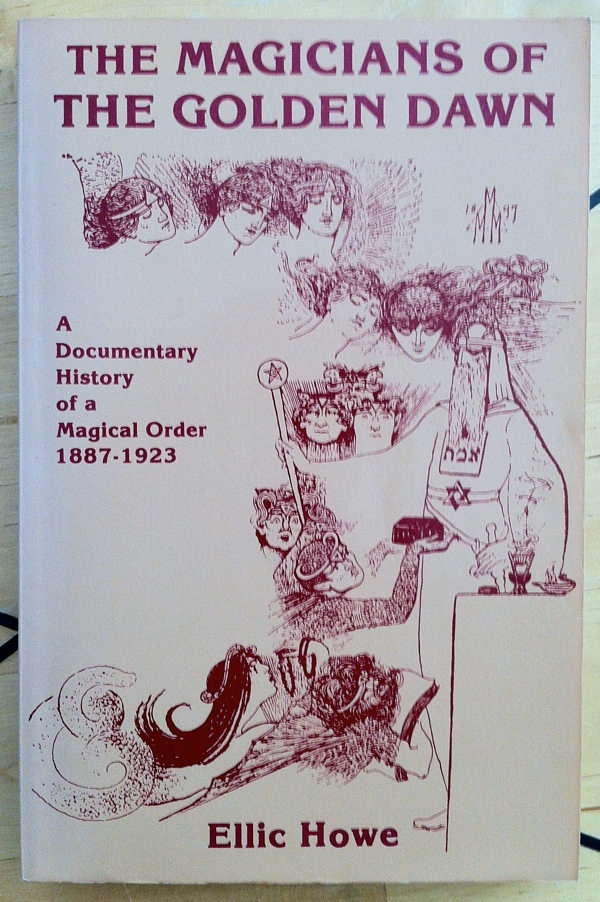