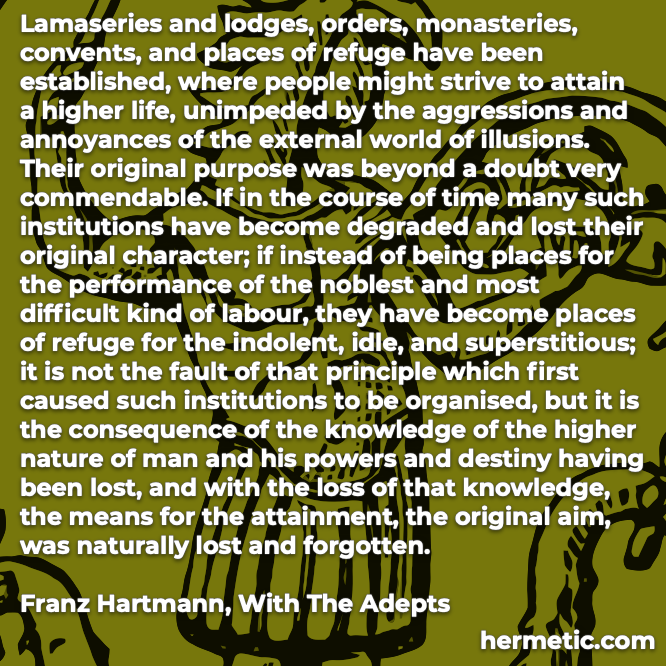 I was never that interested in organised games or religion because someone else had already worked out what all the patterns were.