Be the beggar at Allah’s door, he told me gently. He loves humility. It’s in the mendicant’s bowl that the secrets of Self are revealed. 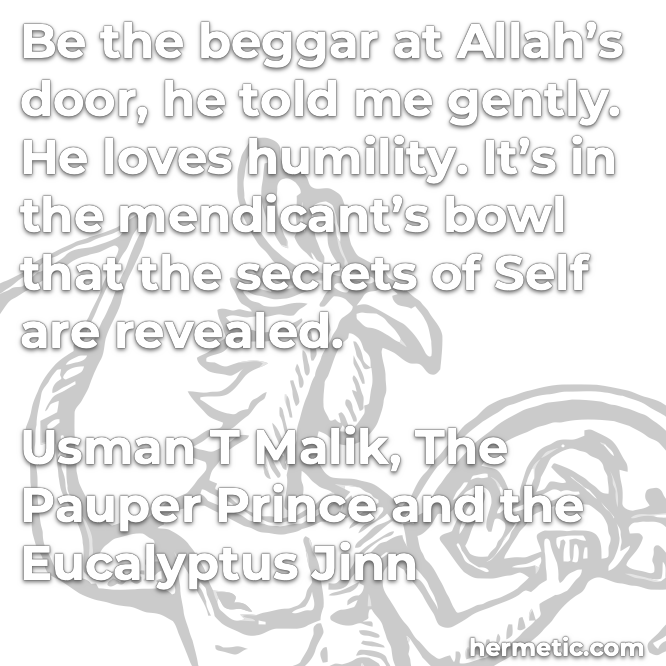 The Lofty Master Arabi says, wrote Gramps, that the meaning of the lexical root J-N-N in Arabic is ‘concealed.’ Jinn isn’t just another created being ontologically placed between man and angel; it is the entirety of the hidden world. 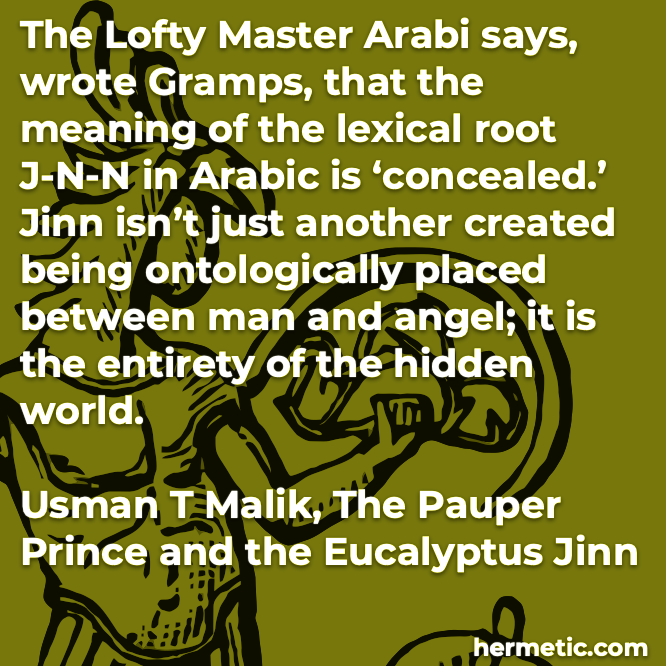 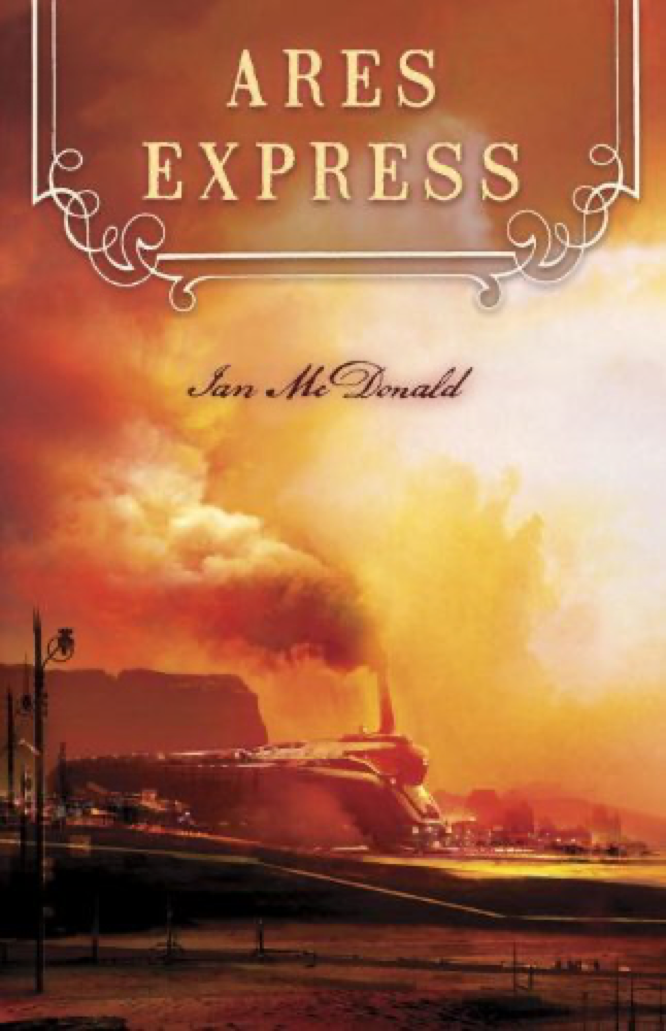