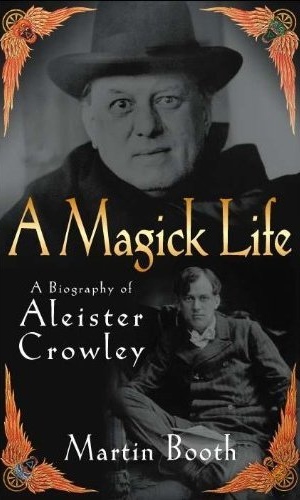 Of the nearly innummerable Crowley bios I have read, this one may be the best for the curious layperson. Its facts are pretty solid throughout; and it is highly readable and well organized. The author confesses that he doesn’t know much about magick, and while that lack does show occasionally, his caution in that department rescues him from technical howlers that plague even such sage treatments as Kaczysnki’s Perdurabo. The tone of this book manages to stay in the wide middle ground between the derision of Symonds’ Great Beast (a.k.a. King of the Shadow Realm) and the adulation of Suster’s Legacy of the Beast. Unfortunately, it looks like its timing sucked: arriving just before Sutin’s Do What Thou Wilt, it was mostly washed under by the tide of Crowley bios. [via]

“In any may he manifest; yet in one hath he chosen to manifest; and this one hath given His ring as a Seal of Authority to the Work of the A∴A∴ through the colleagues of FRATER PERDURABO.” [via]

“Thus spoke FRATER PERDURABO as he leapt from rock to rock of the moraine without ever casting his eyes upon the ground.” [via]

For one of the earliest shows, Thelema Coast to Coast #03: May 7, 2005, which you can listen to via Episode #3, there’s an interview with Richard Kaczynski about the original publication of Perdurabo: The Life of Aleister Crowley, which recently saw a major update.

And, if you’re interested in biographies of Aleister Crowley, you may want to check out the upcoming publication of Aleister Crowley: The Biography: Spiritual Revolutionary, Romantic Explorer, Occult Master and Spy by Tobias Churton, due to arrive Sept 2011. Apparently this work has materials that aren’t in Perdurabo, so they could make a good combination for your own library. 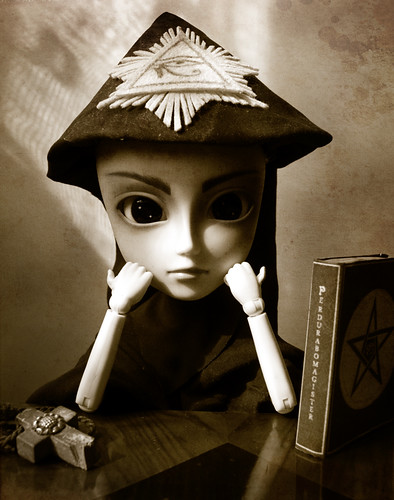