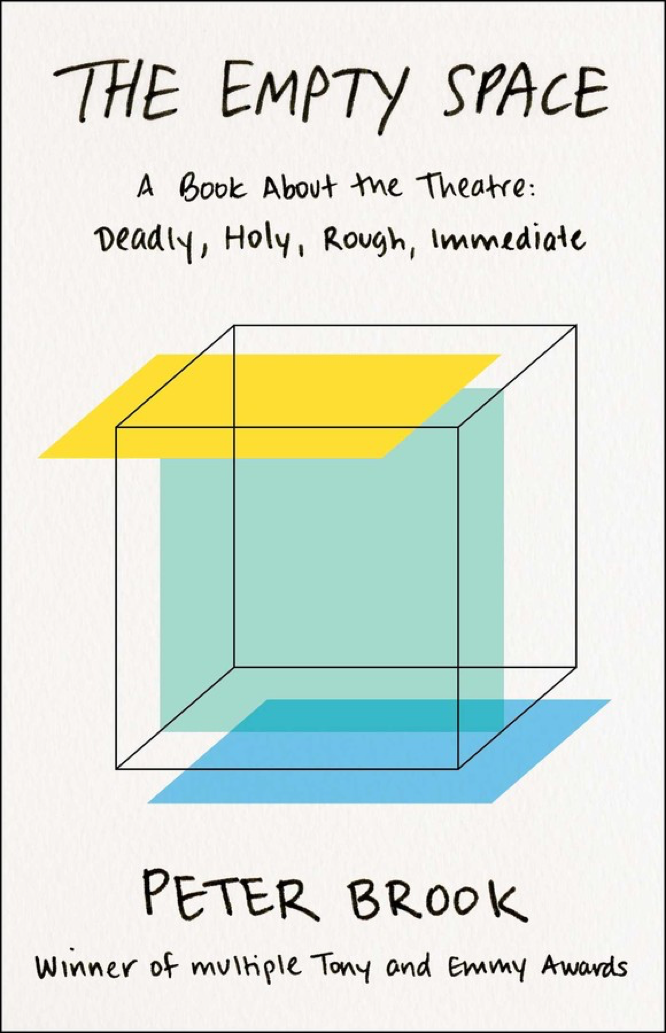 This short book from 1968 is one I should have read as an undergraduate in the 1980s. It is the first book by famed director Peter Brook, collecting a series of four lectures on the state of theater and its possibilities. The pieces do progress and build upon one another, moving from the critical viewpoint, through theory and history, to more practical concerns and perspectives.

The first part is “The Deadly Theatre,” and in it Brook discusses all the ways in which theatrical works fail. “All through the world theatre audiences are dwindling” (10). There is a doom loop in which conventionality in writing, acting, and production, along with criticism and economic pressures, lead to lowered audience expectations, which in turn foster lackluster performances. The deadly theater is not integral to society, it is a superfluous appendage which can be profitably ignored.

In “The Holy Theatre” Brook addresses the ambition of the theater to make les Invisibles visible. He introduces the “illuminated genius” Antonin Artaud as the touchstone of this ambition, and recounts some of Brooks’ own experiments in a “theatre of cruelty.” For further demonstrations of the “holy” trajectory, he outlines the work of Merce Cunningham, Samuel Beckett, and Jerzy Grotowski.

Brook’s paragon of “The Rough Theatre” is Bertolt Brecht. The rough in some senses opposes the holy: rather than being drawn out of themselves by the holy, participants are thrown back into themselves by the rough. It is a theater of examination and exposure, rather than exaltation and ecstasy. But Brooks insists that these two are complements that can and should inform each other, as they do–he claims–in the work of Shakespeare.

“The Immediate Theatre” brings the focus to the actual work of theatrical production, eventually settling on a (provisional) formula in the Francophone terms of repetition (rehearsal), representation (performance), and assistance (spectatorship). That these are all to some degree false cognates Brook does not explicitly make a matter of concern. He concludes with questions about whether theater can have enduring transformative effects for either its producers or its consumers.

Throughout this book, the prose is beautiful and eminently quotable. “It is not the fault of the holy that it has become a middle-class weapon to keep children good” (46). “As I continue to work, each experience will make these conclusions inconclusive again” (100). “Today, it is hard to see how a vital theatre and a necessary one can be other than out of tune with society–not seeking to celebrate the accepted values, but to challenge them” (134).

More than half a century after its composition The Empty Space is certainly valuable to students of 20th-century theater history, but also, I think, to anyone still concerned to generate and appreciate living performances in stage environments. 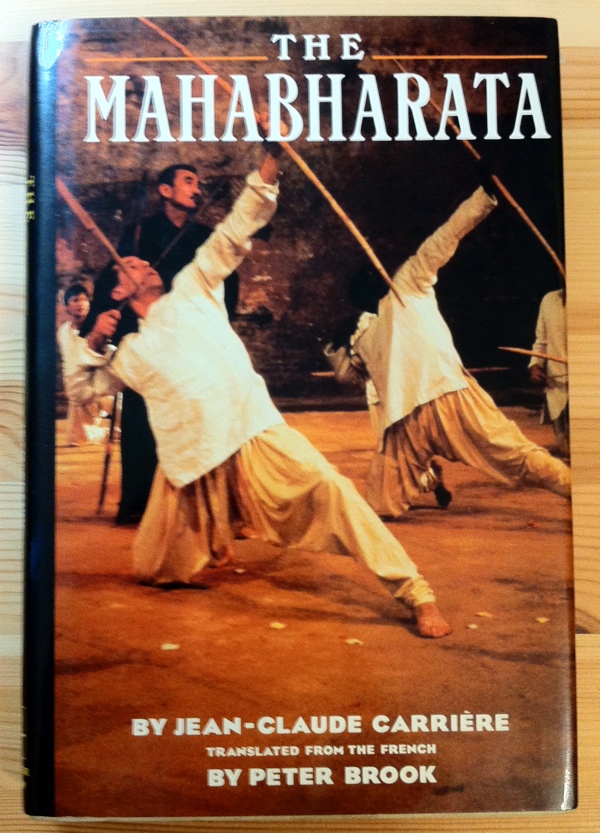