Hermetic Library fellow T Polyphilus reviews The ‘Key’ of Jacob Boehme by Jacob Boehme, translated by William Law, with an introduction by Adam McLean, part of the Studies in Historical Theology series from Phanes Press. 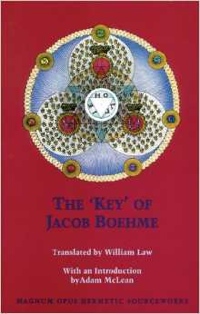 This later work of Jacob Boehme (1575-1624) was written to serve as a short introduction to his larger corpus, explaining his peculiar terminology and outlining his system of ideas. It is reissued here in the translation of 18th-century Behemenist William Law. While brief, it is far from simple. The alchemical vocabulary is difficult enough in any case, but this Key involves some further willful obscurity, alluding to non-textual transmissions of esoteric knowledge. Such allusion is evident, for instance, here:

“Yet where Life consists in venom, and has a Light or Brightness shining in the Oil, namely in the Fifth Essence, therein Heaven is manifested in Hell, and a great virtue lies hidden in it: this is understood by those that are ours” (47).

In my academic studies of Western Esotericism, I was assured by generally reliable scholars that Boehme’s thought was not grounded in the Hebrew kabbalah, but editor Adam McLean thinks otherwise. After reading this volume, I’m inclined to agree with McLean. Even though Boehme avoids the Hebrew terminology, his emanationist concept is so similar to kabbalistic versions that I could not help using my knowledge of the kabbalistic Tree to understand it, and, in fact, it helped me to realize some new things about the kabbalistic schema.

Appended to the Key is a brief Behmenist work by Dionysius Freher: An Illustration of the Deep Principles of Jacob Behmen, consisting of thirteen full-page esoteric diagrams, with explanatory captions on the facing pages. These are set in a sequence, from “The Unformed Word in Trinity without all Nature” to “fallen and divorced Adam’s Reunion with the Divine Virgin SOPHIA.” These seem to come at Boehme’s ideas from a rather different angle than the Key does, being more narrative and Neognostic in character, with more reference to angelic hierarchies, and less to alchemical principles.

The cover of the book is a colored version of Freher’s Plate V., which shows how these engravings as printed have not yet reached their full expressive potential. (Although credit isn’t given, I believe the color is by McLean.) [via] 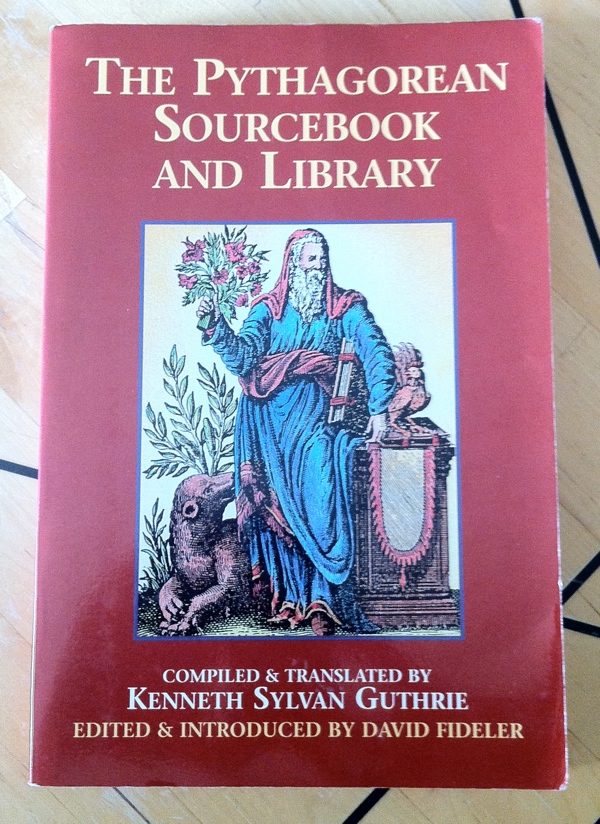