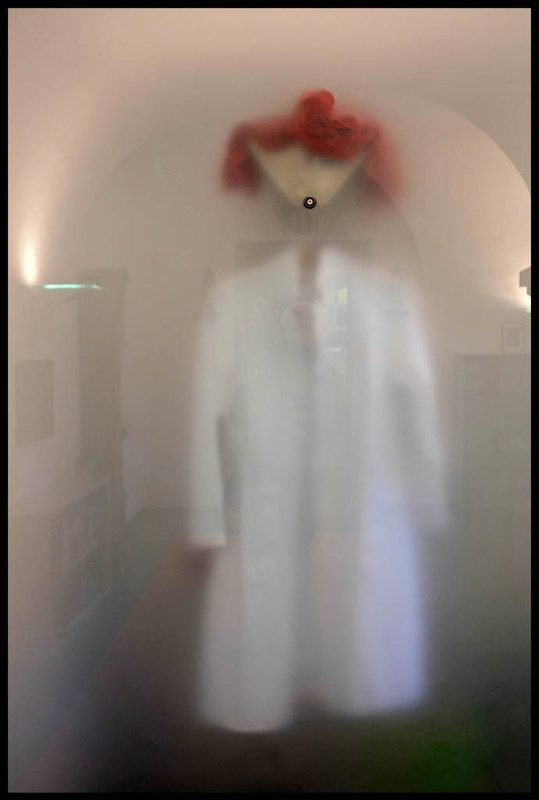 The Ghost added by LitterArt in the Hermetic Library visual pool 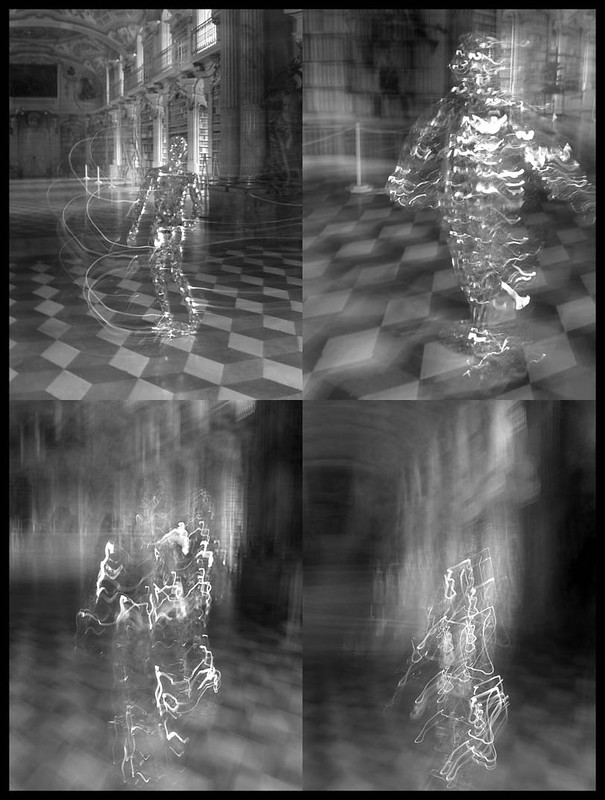 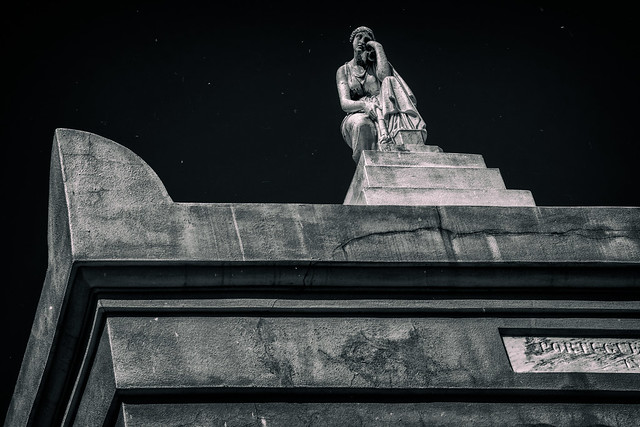 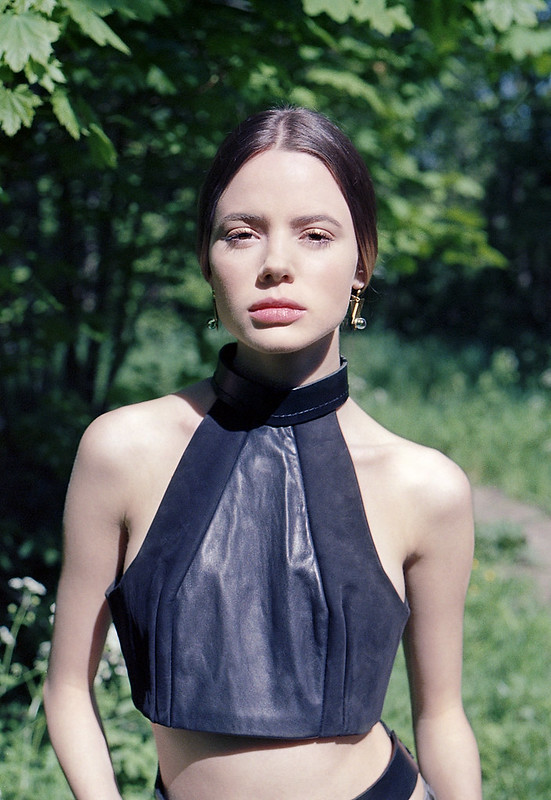 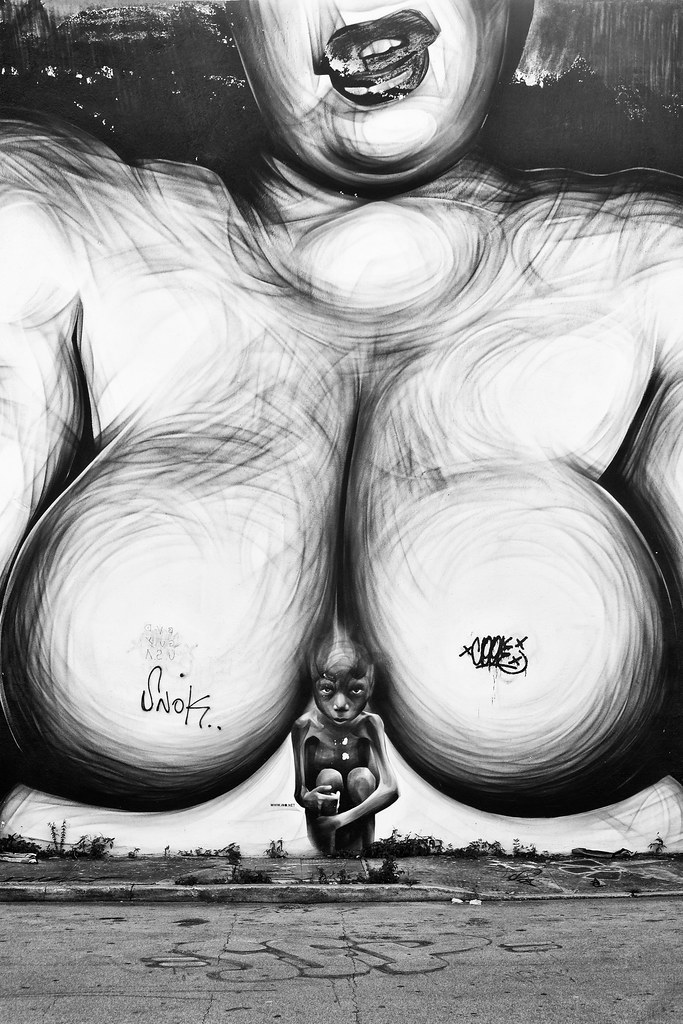 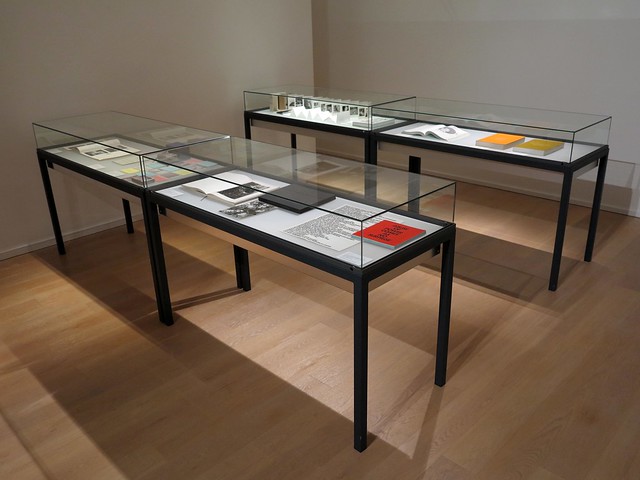 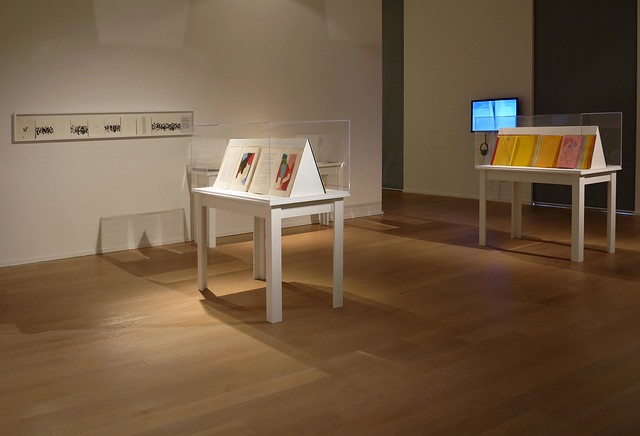 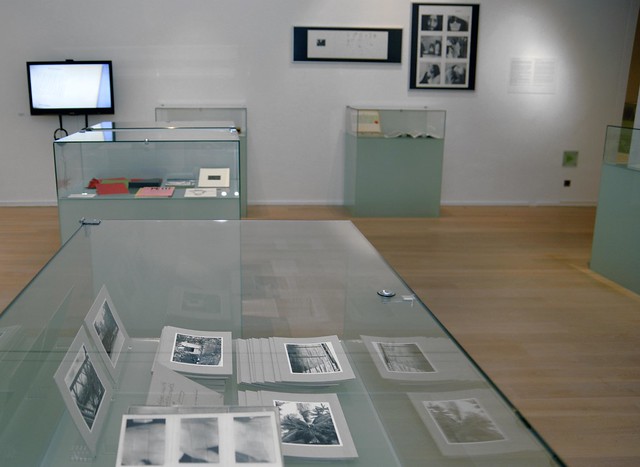 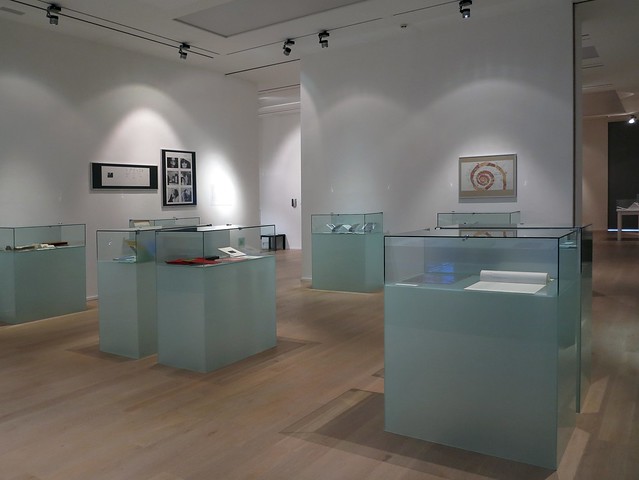 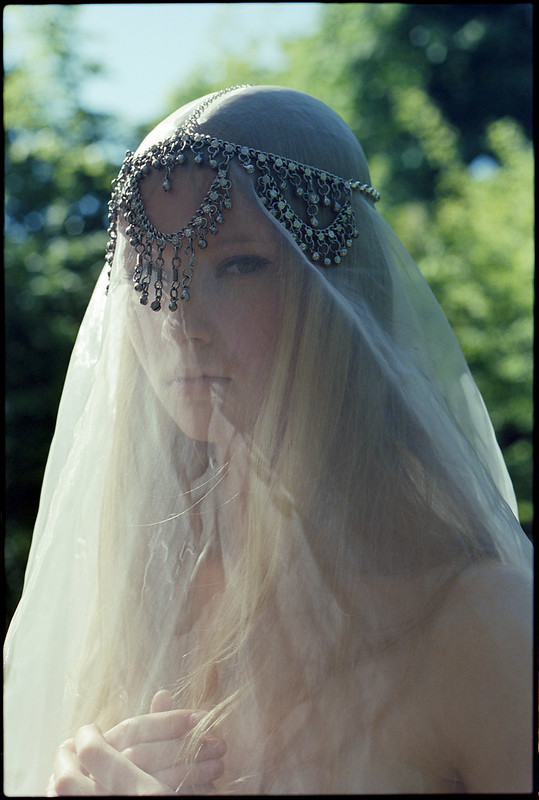 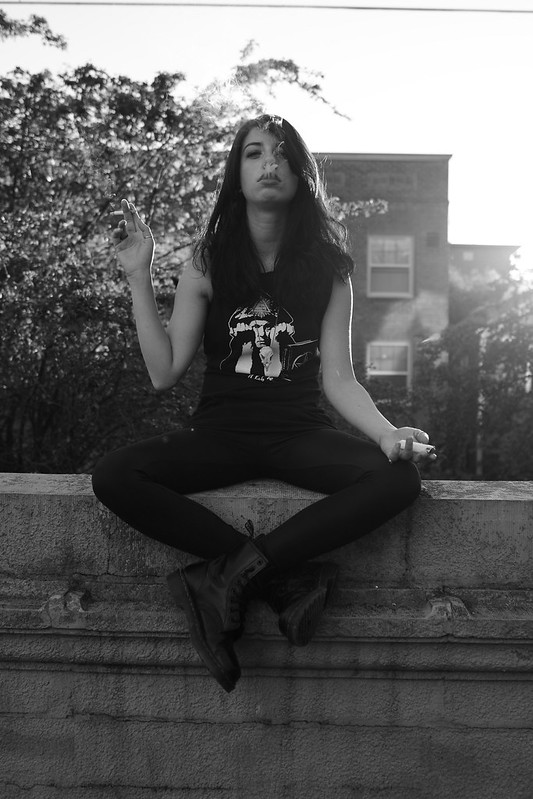 Amber: As above, so below added by Ivan Mrsic in the Hermetic Library visual pool 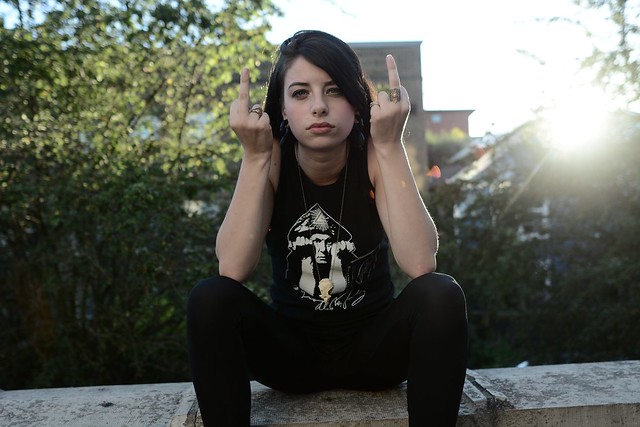