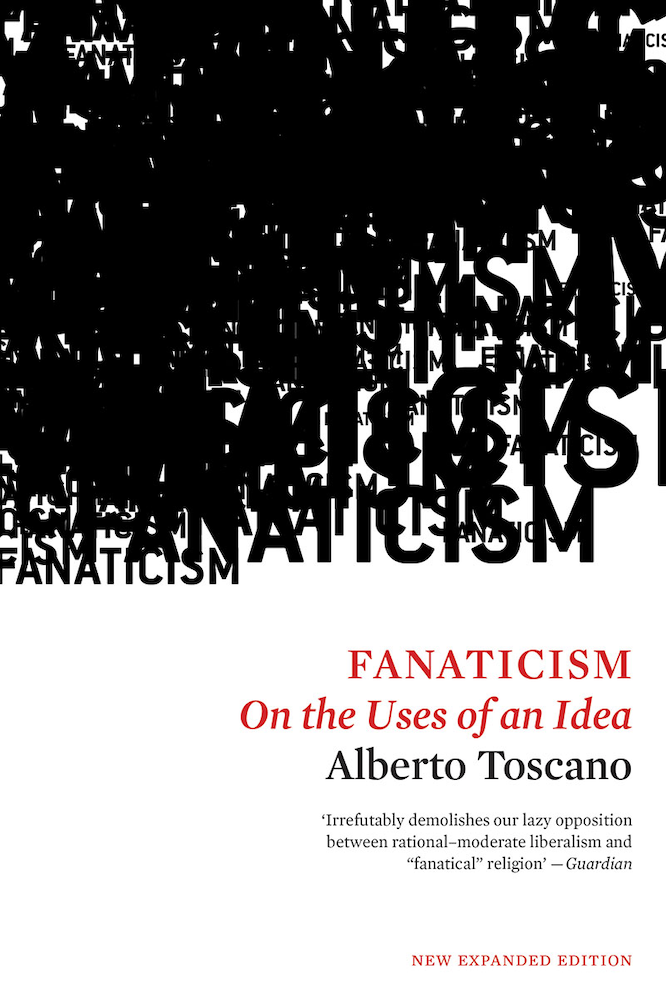 Although “fanaticism” is a pejorative of highly varied applications, sometimes significantly opposite to one another, Alberto Toscano’s book is not a mere study of rhetoric. It delves into a long modern development of paradigms for the fanatic, ranging from the German Peasants’ Revolt to Islam to the French Revolution to Marxism.

Reading this 2009 book and considering current usage made me realize that “fanatic” has somewhat fallen out of vogue, with “extremist” taking its place in the vernacular. Chapter 2 had me reflecting on Q-anon under the category of “millenarian crisis cult.” A point of repeated emphasis is the divergence between viewing fanaticism as benighted irrational passion on one hand and uncompromising adherence to abstract ideals on the other. Although I was less familiar with the latter tendency, Toscano supplies many important instances of it from the eighteenth century to the present.

The examinations and arguments here engage a long span of continental philosophy, from Kant and Hegel to Agamben and Derrida. The penultimate chapter does a good job of rescuing Marxist insights on religion from being tossed out with the facile secularization hypothesis to which they are commonly attached. And the final chapter was of special value in its examination of the “political religion” diagnosis, where thinkers “consider extreme or illiberal political ideologies as types or perversions of religion.” Toscano admirably teases out the motives and consequences of such a move, and I was fortunate to have fresh in my memory a good narrative to anchor some of the high-flown analysis here, having read not too long ago Benson’s 1907 novel Lord of the World.

This book is a work of genuine theory, suspicious of recent intellectual trends, and alert to the accumulation of arguments around its focus. It is not at all an easy read, and I often had to make a second pass at a paragraph to be sure I had grasped the sense of it. Toscano also took as given the reader’s awareness of various modern thinkers, and if I had been just a little less well-read myself, I suspect that much of the attention I gave to this text would have been unrewarded. 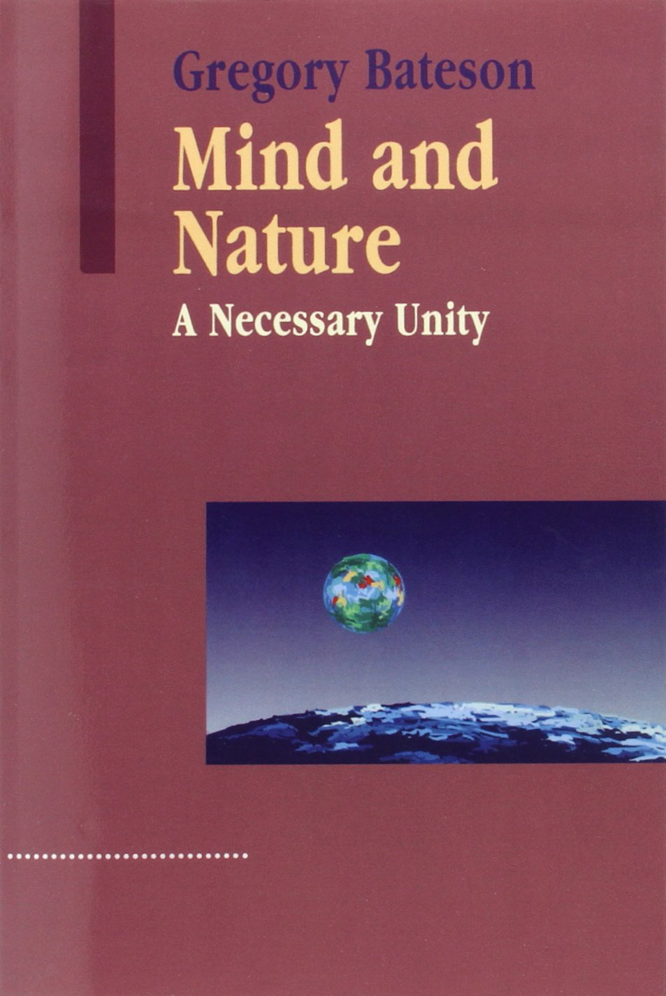 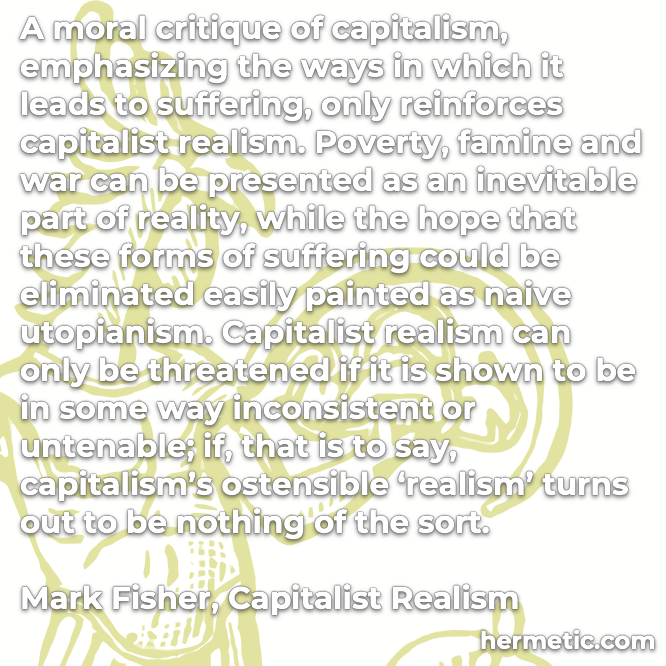 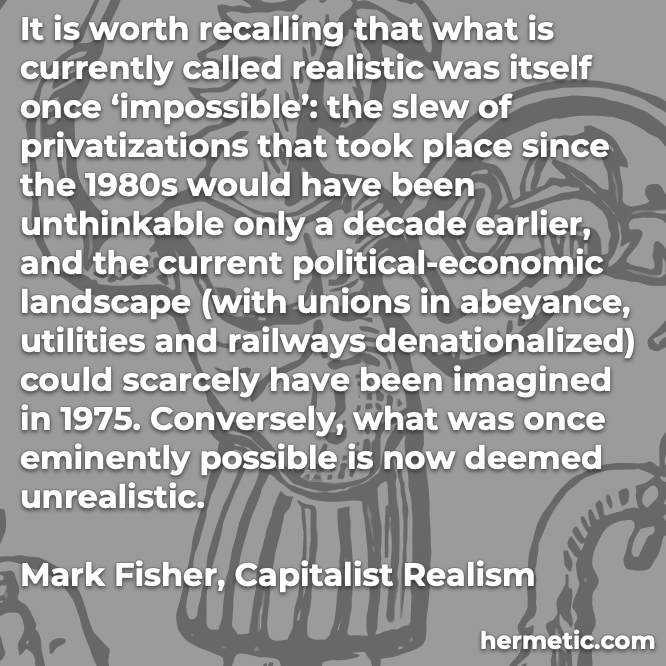 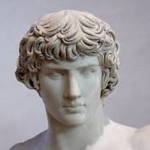 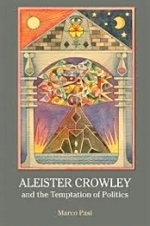 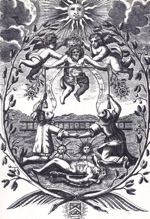 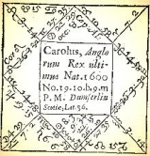