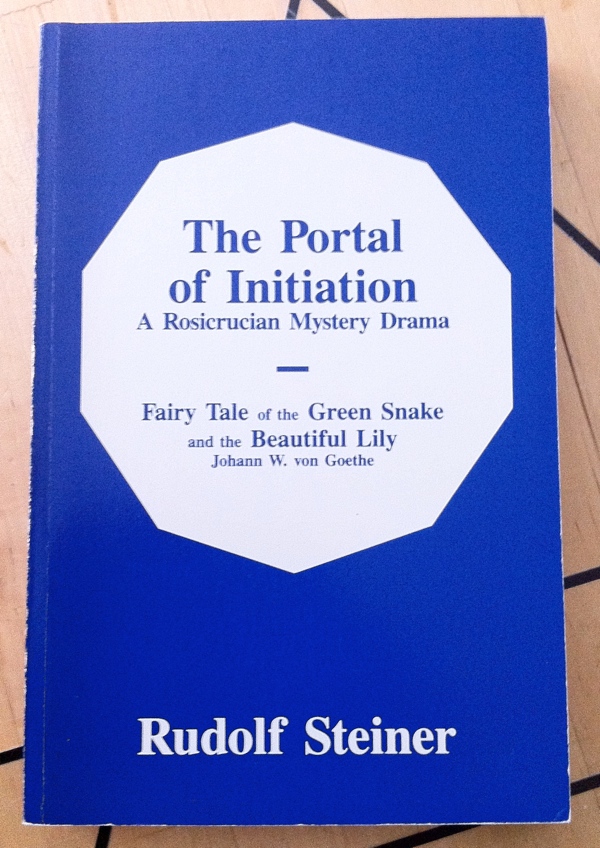 “When this takes place, and the body, sealed by destiny, is made subject, by initiation, to the Divine Powers, it may well be symbolised by the KA supporting the BAIE on the portal of initiation. The Lower Self being sacrificed to the Higher Self.” [via]