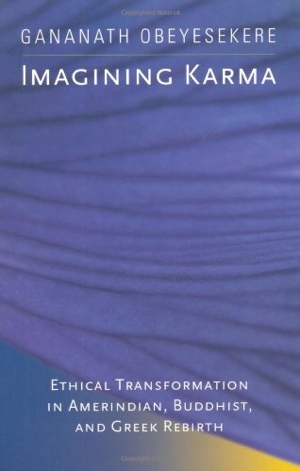 The Art of Magick
(Buckley)

In the midst of ‘Economic madness’…what once ‘was’ is “no more”…
but still….
We are ‘here’.
The Totalitarian Tiptoe continues as always…giving rise to more wars and other unspeakable monstrosities.
Painful to those of us who are aware.
But yet we are aware!
…and what is more…we are aware of our awareness.
This is the magick of the Lucid Dream…
What a time to be alive.
Ah and we are of the divine spark…!
We are gods…all of us.
We are the children of Enki.
Though some think we have the signature of the slave…now is the time to rise above.
Now we can turn the baser metals & transform them into the alchemical gold.
Alchemy
Transformation…
Bliss is only a second away.
What are you waiting for.
Use your breath, for it is spirit.
You will ascend.
This is not a question or a supposition.
It is a fact!
Let us not fear death…for without death there is no rebirth.
When the time has come…The mirror will be put in front of U.
What will you bring to the mirror?
What will you reflect?

Bring hate to the mirror…
The mirror will reflect hate.

Bring love…and ascension is yours.
You are the mirror – and the reflection.

Fear is the mind killer.

Ralph Buckley is a singer/songwriter, musician, magician, and artist who is “originally from Oz (just outside of Seattle…dimensionally speaking).”

“All that has happened in the third degree is that he has symbolically passed through a great and striking change: a rebirth, or regeneration of his whole nature. He has been ‘sown a corruptible body’; and in virtue of the self-discipline and self-development he has undergone, there has been raised in him ‘an incorruptible body,’ and death has been swallowed up in the victory he has attained over himself.” [via]