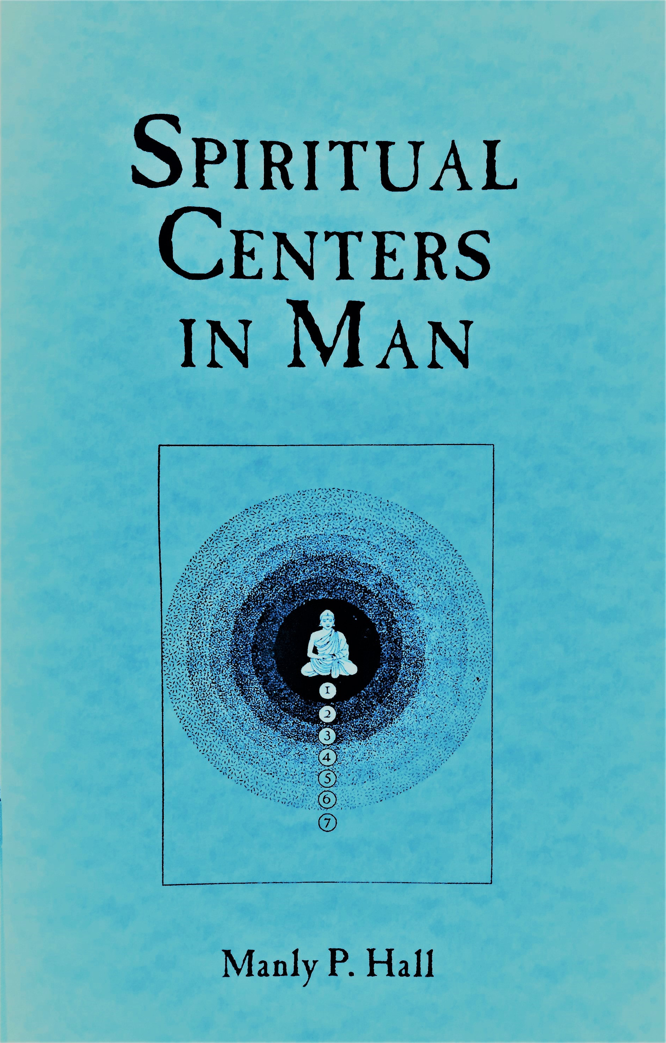 Liber AL: an examination is a recent release from Conjoined Creation. Although not mentioned on the page for this book, it appears this being released by Marlene Cornelius and is in part an expanded reissue of material that appeared in the journal Red Flame, No 8. 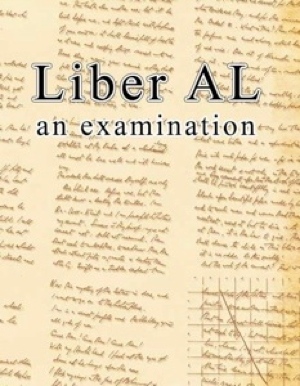 “Thelema, the religious philosophy of ‘Do what thou wilt shall be the whole of the Law,’ began when Liber AL vel Legis was received by Aleister Crowley in April 1904. Liber AL, also known as The Book of the Law, is the central holy book of Thelema, and forms the foundation of Thelemic theory and practice. It has therefore been the subject of intense study by Thelemites for over a century.

The Book of the Law has been of interest to many people over the last century and has impacted innumerable lives. The research in Liber AL: an examination is of great importance to anyone seeking a deeper understanding of Thelema’s foundational text, whether or not one is a Thelemite.

Liber AL: an examination brings together for the first time several scholarly expositions of different aspects of The Book of the Law, including a detailed review of its publication history and an exact transliteration of the manuscript with notations regarding changes made to it by Aleister Crowley during the course of his life. It also includes an exploration of a recent debate about whether the typescript as published by Crowley may contain a printing error that was never corrected.” [via]