One to wake. Two to bind. Three—a miracle, a mystery. Is it not strange, do you think, that everything arranges itself into a ritual? 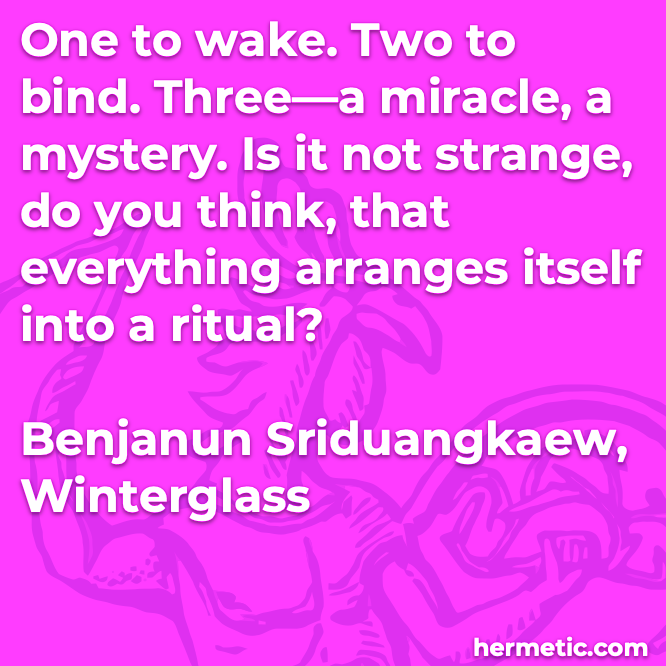 Revolutions are launched by clever people with strong views and excess energy. 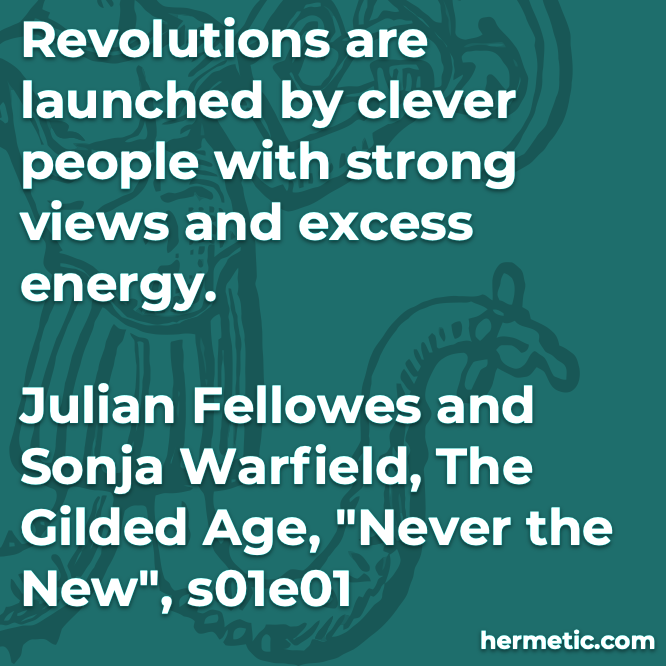 Recent Traditionalists blog post at “Anarchist Traditionalism: Hakim Bey” links to Hakim Bey and Ontological Anarchy and is a bit of analysis related to the previously mentioned interview with Peter Lamborn Wilson at “In Conversation with Hakim Bey“.

“Arthur Versluis’s recent interview (see below) with the American anarchist Peter Lamborn Wilson, who also writes as Hakim Bey, suggests that Lamborn Wilson’s anarchism is a leftist form of Political ‘Soft’ Traditionalism.” [via]

“Although some critics of Lamborn Wilson dismiss his work as no more than an attempt to justify his own practice of ‘man-boy love,’ in my view that work is too substantial and influential to be so dismissed.

In the Versluis interview, Lamborn Wilson makes clear that what he now values in Traditionalism is its critique of modernity, not its ‘proposal’ for responding to modernity. As an anarchist, Lamborn Wilson gives the state–and especially the all-powerful contemporary state–a prime position in his own critique of modernity. His own proposals lead in a number of directions, none of them revolutionary in the normal sense, given his perception that the state always manages to co-opt revolutions. He stresses that his proposals should be taken in a poetic as much as a literal sense. The most famous of them is the Temporary Autonomous Zone (TAZ),’an uprising which does not engage directly with the State, a guerrilla operation which liberates an area (of land, of time, of imagination) and then dissolves itself to re-form elsewhere/elsewhen, before the State can crush it’ (TAZ, quoted in Sellars 2011).” [via]