Hermetic Library Fellow T Polyphilus reviews The Mystery of the Letters and The Tree of Life: Interrelationships Among Symbols in the Aeon of the Child [Amazon, J D Holmes, Publisher] by Robert C Stein. 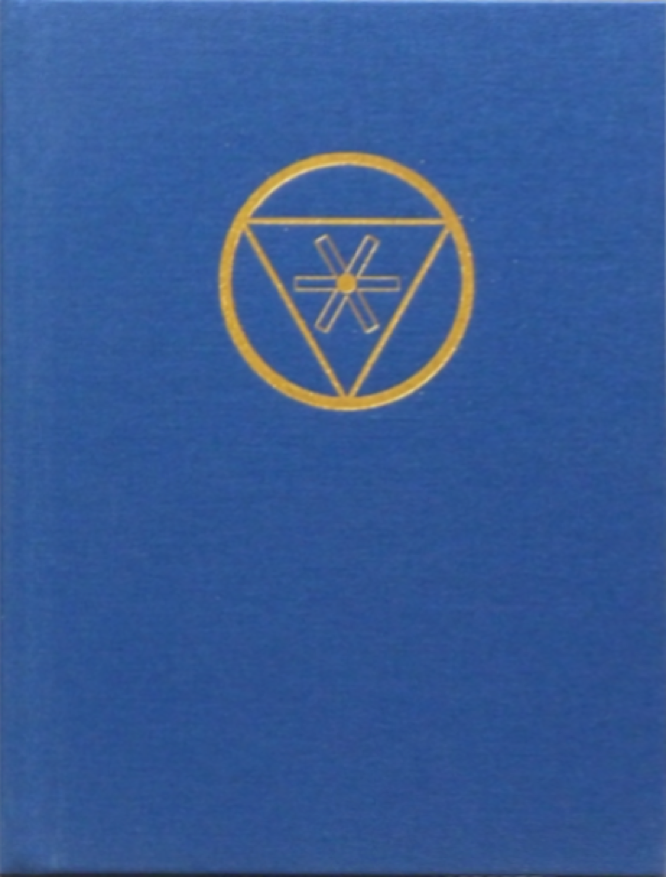 This book by Robert C. Stein is a recent development of the Hermetic Qabala in a Thelemic context, comprehending the study of several specific “Class A” documents of Aleister Crowley’s canon, i.e. scriptures “of which may be changed not so much as the style of a letter.” It is valuable but difficult. It will be bewilderingly useless to anyone who does not already have a qabalistic practice and orientation to magick, because it is narrowly focused on “interrelationships among symbols” with very little information about any empirical phenomena to which those symbols might refer.

A helpful comparandum in this case is the later work of Charles Stansfeld Jones (e.g. The Egyptian Revival), in which he posited and elaborated a “Reformed Order” of the paths on the Tree of Life, completely rearranging the traditional attributions. This effort met with justified derision from Aleister Crowley. Stein does not scrap the old correspondences; in fact he preserves them more rigorously than Crowley did when proposing the “heh-tzaddi switch” in The Book of Thoth. He does, however, advance the relevance of a “Quantum Tree” that complements and expands the received model, based on novel readings of the “Class A” literature. Like Jones, Stein works with the symbols themselves as reified, objective entities, seeking to define their correct arrangement in light of symbolic contexts only.

The first full chapter of the book consists primarily of an edition history of Liber AL vel Legis, and this chapter is perhaps the one which I could most easily recommend to a general, non-technical readership. The three most substantial chapters are each oriented around exegesis of a different Class A text: Liber Trigrammaton, Liber Legis, and Liber CCXXXI. I found the Liber Trigrammaton study very stimulating, and it is foundational for Stein’s concept of the Quantum Tree. Thelemites should be intrigued to know that his treatment of Liber Legis promises elucidation of the cryptographic elements in each of the three chapters: the “glyph” of I:57, the “riddle” of II:75-6, and the “key” of III:47. The chapter on Liber CCXXXI devotes some welcome attention to the actual verses of the book, along with larger and clearer reproductions of the sigils and discussions of their possible meaning. I was not always persuaded by the philological analyses of the names of the spirits, however.

Some appendices supply references and treat isolated problems in the context established by the book. One of these vividly illustrates Stein’s general method: a discussion of the first word of the third chapter of Liber Legis. Noting a manuscript irregularity, Stein suggests that “Abrahadabra” is inaccurate in this case, and that “Ahaahadabra” is a “closer transliteration” (although the ambiguous r/a character is clearly filled in a way that other letters a in the manuscript are not). From this observation he goes on to perform gematria and analysis towards a meaning for “Ahaahadabra” distinct from “Abrahadabra.”

In the end, The Mystery of the Letters does not give explanations that will make these documents and symbols important to anyone who does not already value them. But for those who do, it outlines some original and provocative readings and methods of analysis.