There is screaming, a grotesque, awful screaming coming from many human mouths, coming from somewhere down the main road. But that’s the only way he can go. 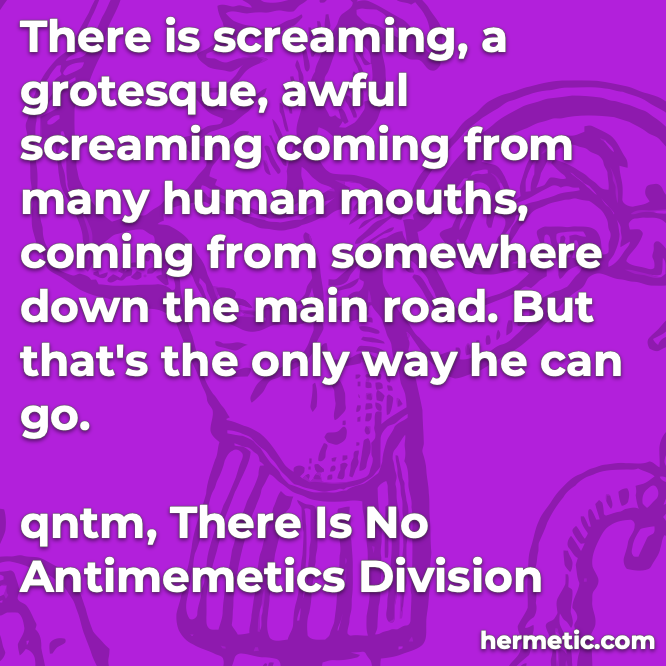 quite shaky, he began taking out the forty-nine yarrow stalks. Whole situation confusing and anomalous, he decided. No human intelligence could decipher it; only five-thousand-year-old joint mind applicable. 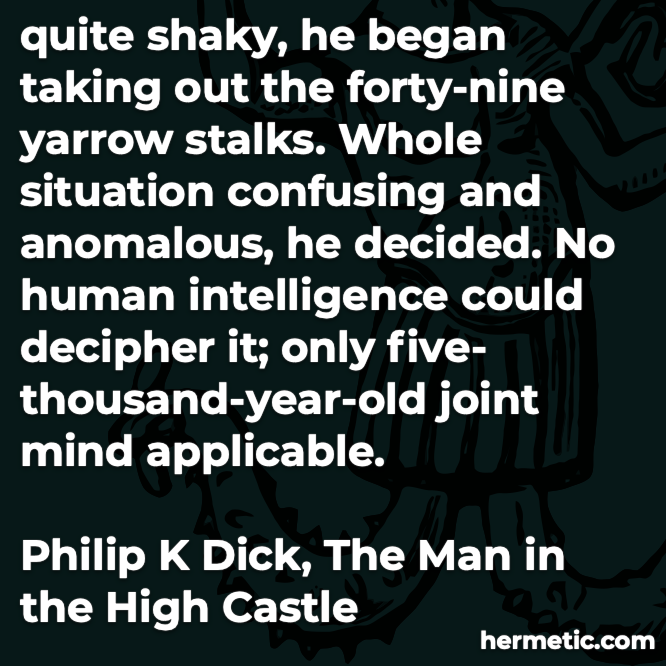 I wonder if anyone who sees a photograph of the moonwalker in the newspapers will imagine that inside this steel saucepan, which exists for the sole purpose of crawling seventy kilometres across the moon and then halting for eternity, there is a human being gazing out through two glass lenses? But what does it matter? Humans can forget anything. It’s okay to forget some things, because we are mortal and finite. But some things we have to remember. It’s important that we remember. Write to yourself something which will make you remember. We are not interested in Space. Space holds no appeal to us whatsoever. Humanity has spent hundreds of years trying to find faster ways to get through Space precisely because we hate it so much. Space has no food, no booze, no women, none of the things that make life tolerable. The only reason I put up with Space at all is because I need somewhere to put my stuff. 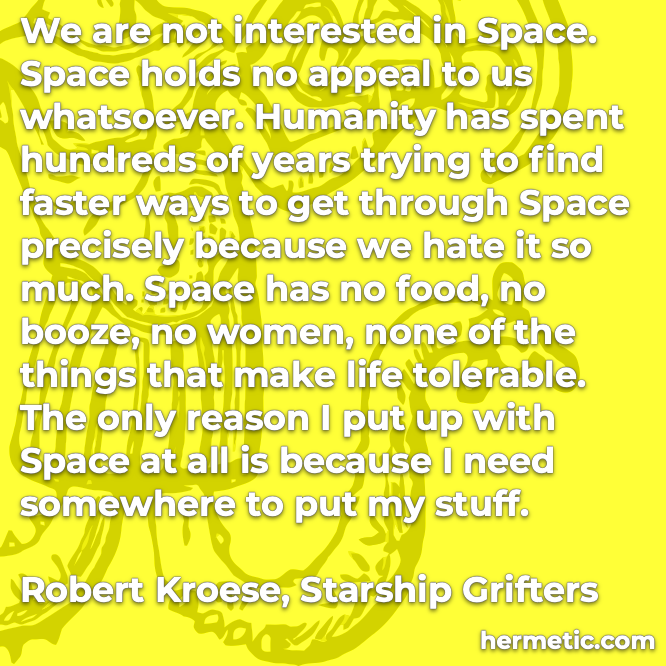 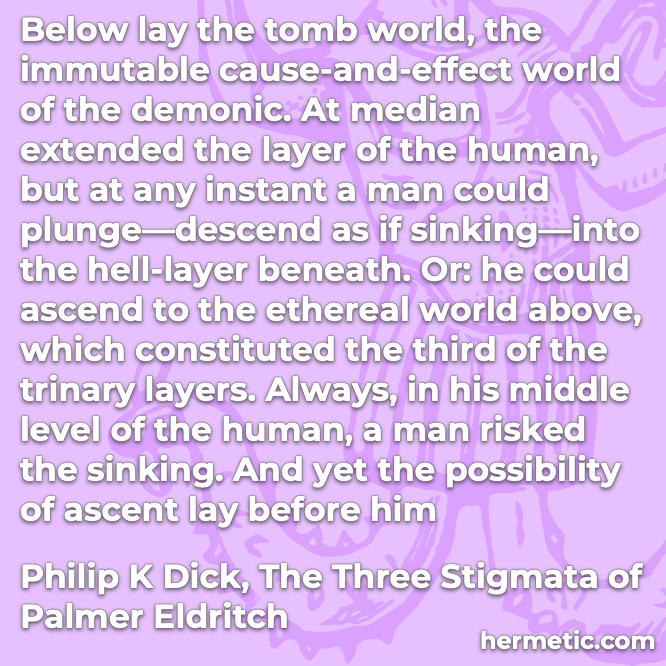 Growing on another, perhaps harsher world, it has different form and features. But it is just as much a legitimate child of Nature as you are. You are displaying that childish human weakness of hating the different. 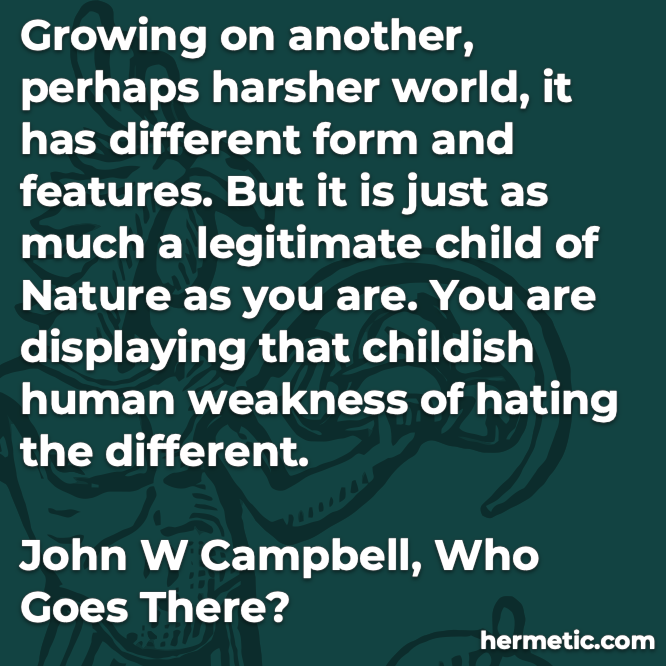 “Why did you choose this voice?” “It felt right, and it was the closest match to what I am.” “And what is that?” “Not human. Not gendered. Not at the mercy of human obsession with genitalia.”

the old human belief in sin and redemption was meaningful to him and, he, like all Antheans, was quite familiar with the sense of guilt and the need for its expiation. 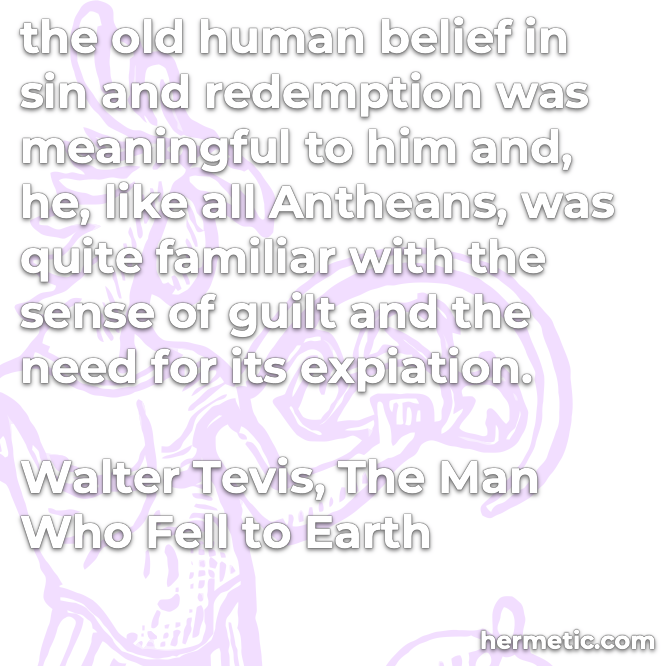 There are times when you seem, to us, like apes loose in a museum, carrying knives, slashing the canvases, breaking the statuary with hammers. 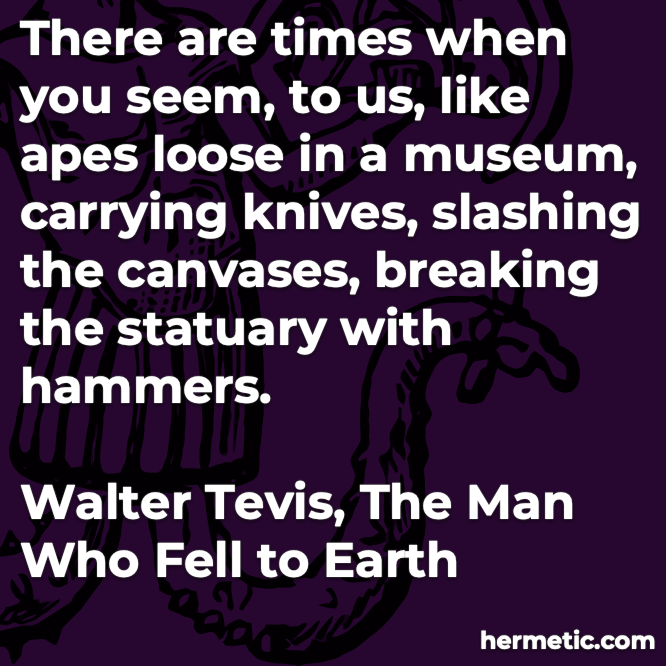