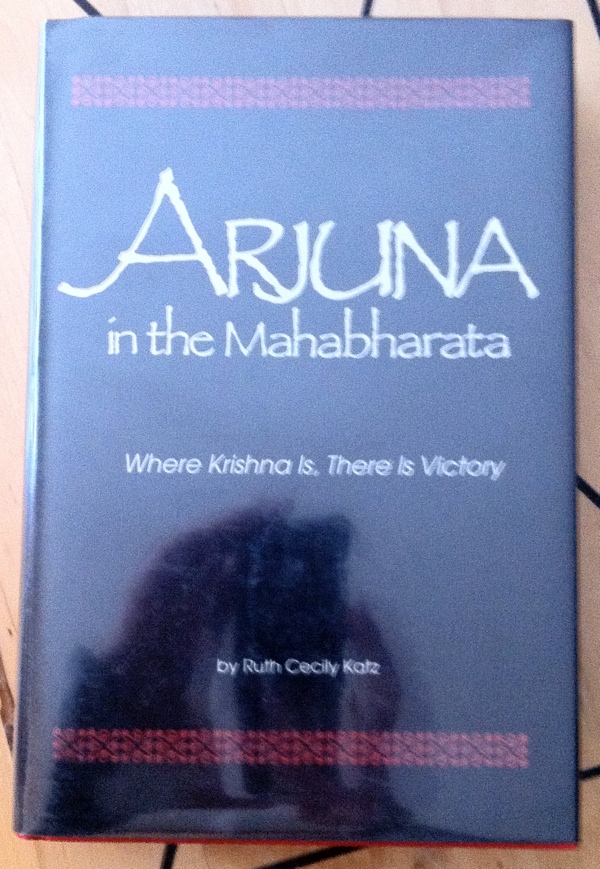 The Babylonian Genesis: The Story of Creation by Alexander Heidel, the paperback from University of Chicago Press, is part of the collection at the Reading Room. 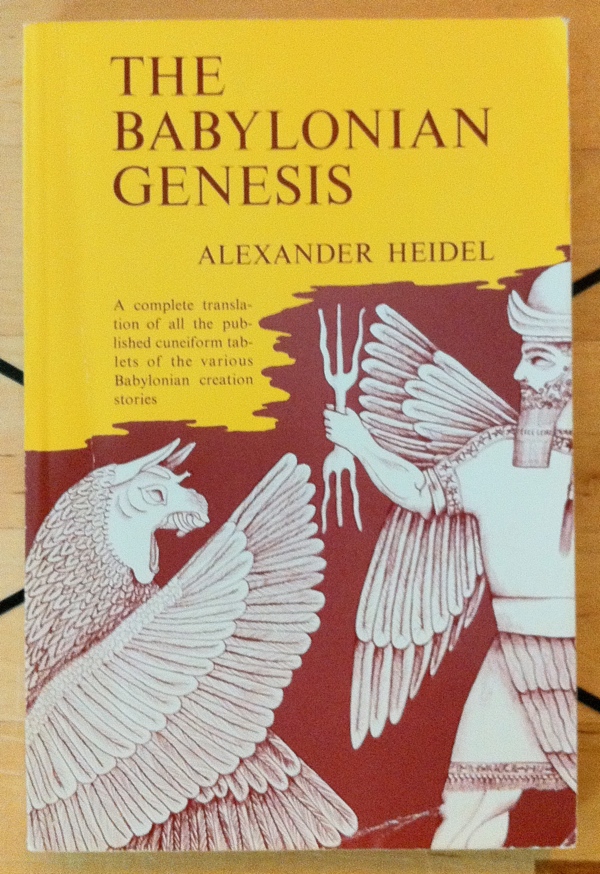