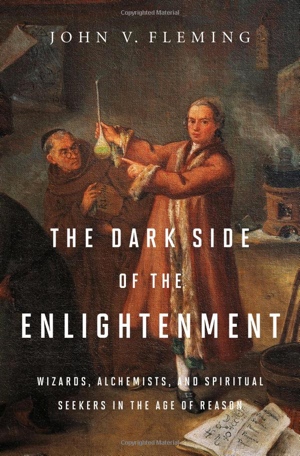 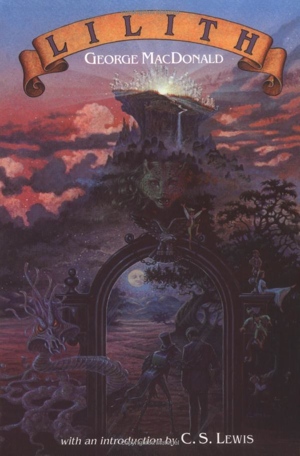 This book has been aptly described by Aleister Crowley as “A good introduction to the Astral.” It is insulted by comparison to the didactic allegories of C.S. Lewis’ Narnia books, although they were strongly inspired by MacDonald’s work. Lilith is instead an imaginative portrayal of adult mystical realization, as adumbrated through the distortions of reason, desire, and memory that befall spiritual seekers in the mundus imaginalis. [via]