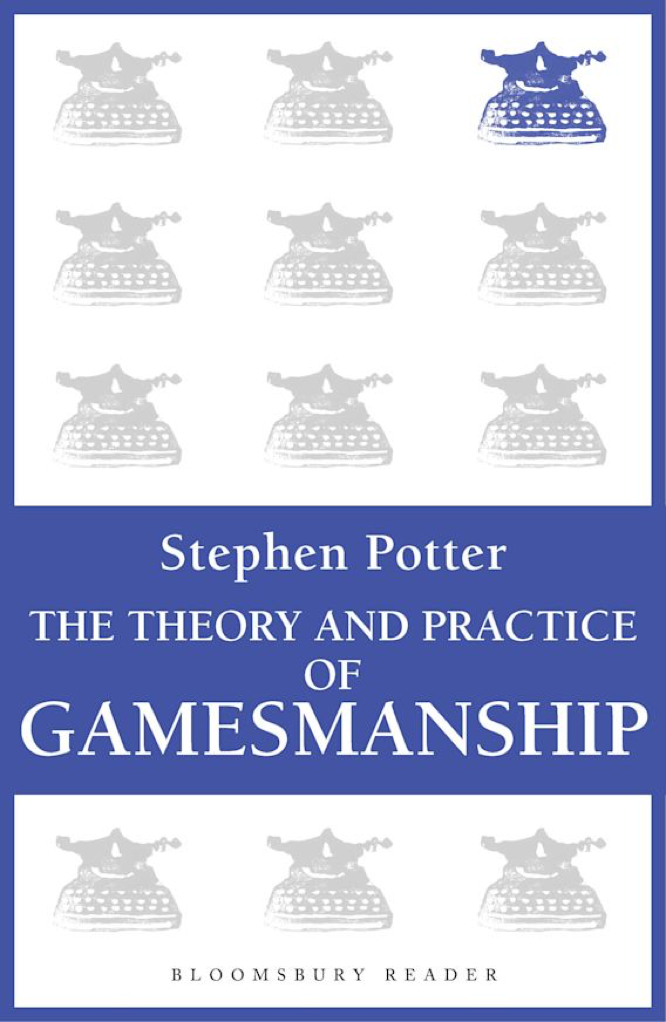 One of the most powerful life skills, and one of the most important to hone and develop for both professional and personal success, is creating clear outcomes. This is not as self-evident as it may sound. We need to constantly define (and redefine) what we’re trying to accomplish on many different levels, and consistently reallocate resources toward getting these tasks complete as effectively and efficiently as possible. 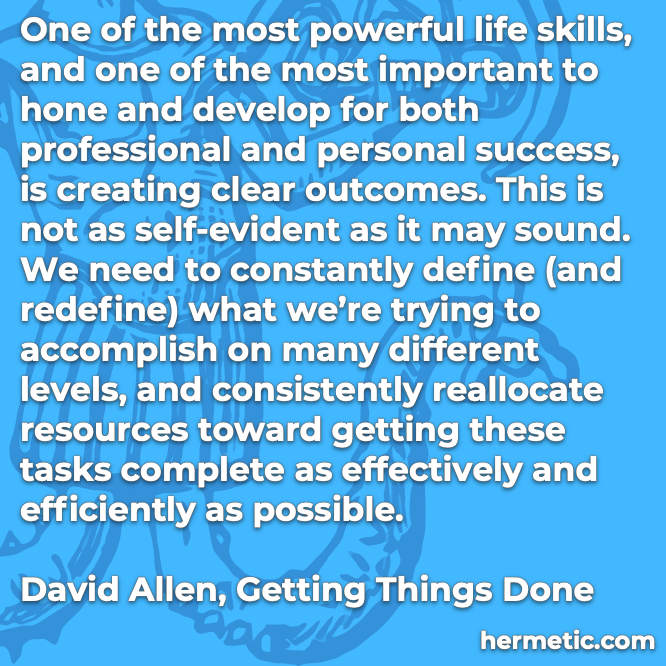 It’s not enough to simply “love what you do” and think you can find success by flying by the seat of your pants. “In the first place, the wretches in power, when they get a perfectly competent author—say a novelist of great repute—will not trust him at all. The great writer’s story has always been a ‘movie’—on the screen of the author’s mind. It was complete in every picture before he ever put pen to paper. But the producing wretches do not know that. They do not realize that he has done the thing right. They do not even realize this in the case of a famous novel—or play—where a long success has proved it.” [via]

“My success with Yoga was so great that it became dangerous. For my own good I left it alone for two years, departing from Ceylon and going to India.” [via, also]

“It never disappeared completely. In fact, that experiment showed me that I was on the wrong track. Success lay not in an optical disappearance, but in the power of fascination. ‘Having eyes, they see not.'” [via, also]