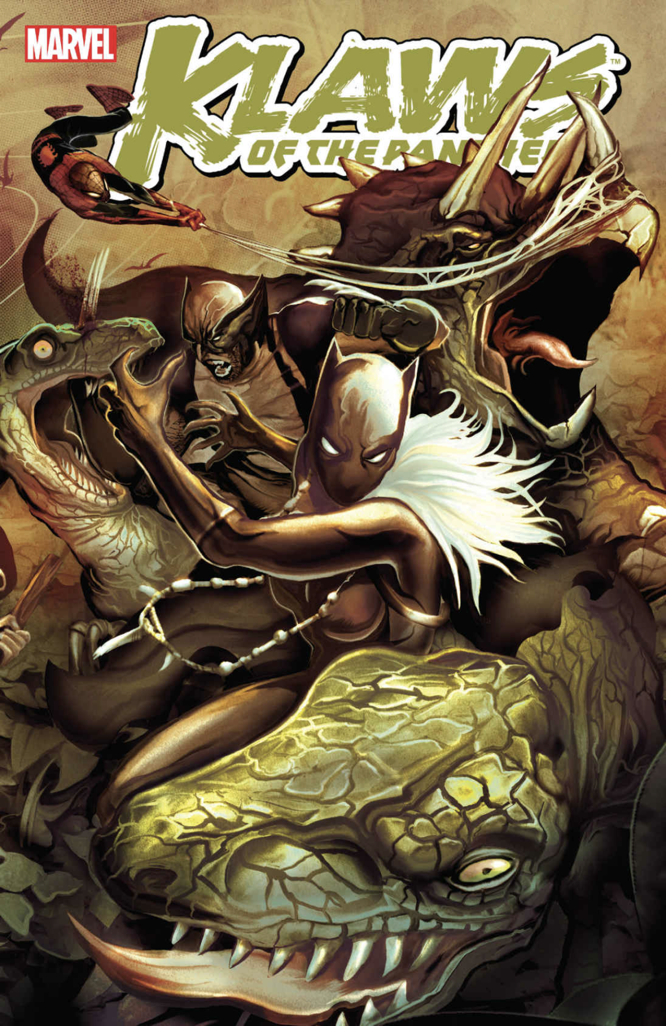 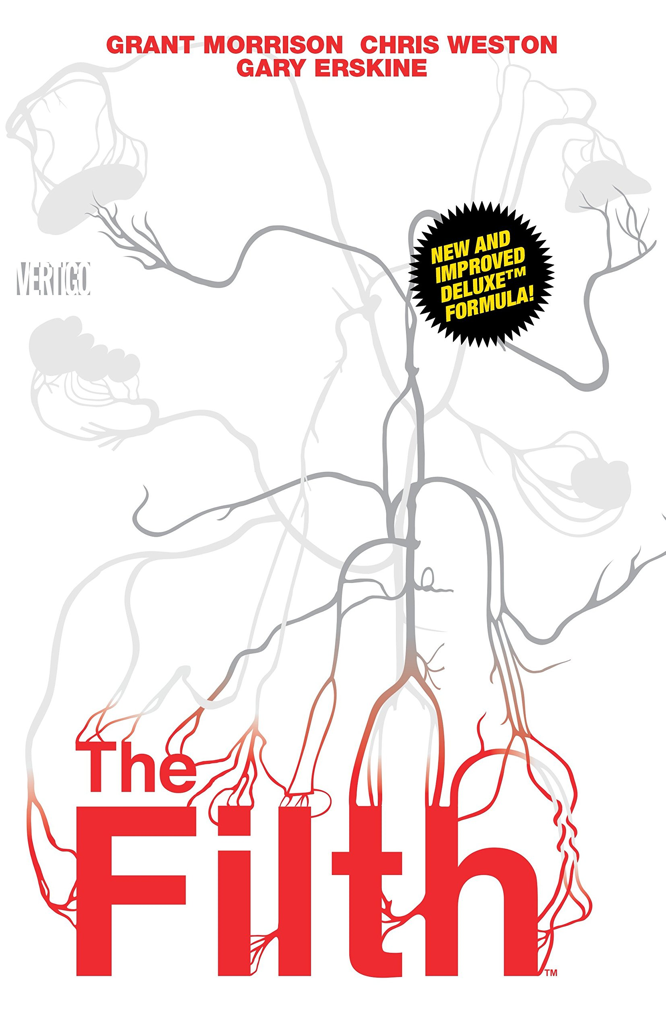 I read The Filth as a complete bound collection, rather than the thirteen individual comics issues. In that format, it amounts to probably my favorite graphic novel. It includes science fiction, satire, superheroism, sex, drugs, and violence. It’s something like The Matrix reconstituted on the basis of a scatological rant from Antonin Artaud. It has a completely freestanding mythos, not dependent on any prior superhero or comics franchise, highly coherent when it’s not completely mind-blowing. Despite its evident balls-out insanity, The Filth tackles serious issues and ultimately offers a sense of profound redemption.

I’m not an unequivocal fan of Grant Morrison’s work: sometimes I find him indulgent and meandering. But when he hits his mark, he’s awesome; and I’ve never read anything where he has hit it as hard as The Filth. Weston and Erskine’s art is both surreal and gritty while strangely conventional, just the mix of H R Giger, William Blake, and Joe Kubert that the story requires.

Edited to add: Morrison is on the record as having written The Filth as a companion piece to his earlier and longer series The Invisibles, even though there is no narrative continuity between them. There is certainly a lot of conceptual and thematic overlap. They can be seen as perfectly complementary, though, if viewed through the cops-and-criminals dichotomy that each eventually collapses. The Filth works initially from the cop’s end of the spectrum, while The Invisibles does from the criminal’s.