It’s been a while since I’ve talked about the Postal Potlatch, but it’s time to announce another round. April 1st is the deadline for people to get me things that I’ll send out shortly thereafter to participants, and to get on board as either a supporter or subscribing supporter for extra fun. 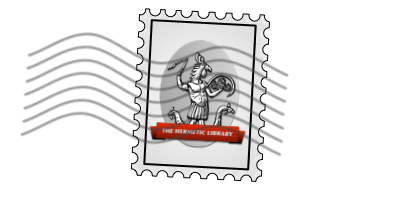 Really the variety of interesting tchotchkes people send in is limited pretty much only by their imaginations and my ability to post those imaginations back to others. But, really, who knows what fun we might generate with this? Let’s turn my office into an homage to what Archee McPhee’s would be if they were dabbling in the dark and esoteric arts! 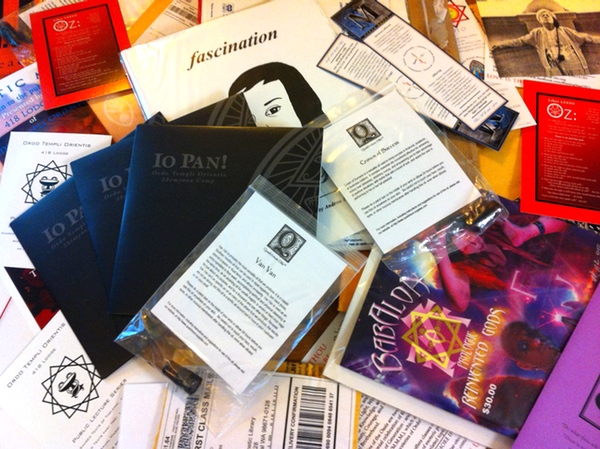 I’m not looking to have sent to me or to resend things that evoke the black helicopters, SWAT teams or HAZMAT teams; but, just about anything else that the postal system will deliver could be part of this.

What do you think? Send me an email with comments or questions via the librarian alias. Or, better, why not go ahead an send me things via post which I can send to other people and then send me an email letting me know you’ve got something you’re contributing? If you’re really looking to help make this happen, why not sent me things to distribute and also become a supporter of the library and give me your postal address in the comments field so I can send things to you?

Feel free to send emails with any thoughts, but consider sharing postal packages with interesting or random esoteric things to get this going. Head over to the Postal Potlatch page for the current mailing address you can use to send things, if you want to participate; or where, you know, you can send stuff even if you don’t want to get something in return. Let’s have some fun!