Do To The Beast 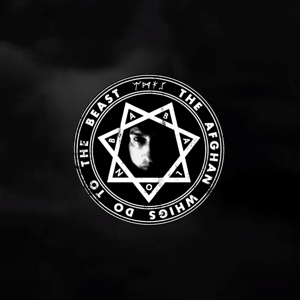 “In April, my old friends in the recently-reunited Afghan Whigs will release their first new album in sixteen years. It seems that the gentlemen have been reading up on Aleister Crowley as the record is titled ‘Do To The Beast’ and the graphic on their Web site references Babalon, the Scarlet Woman from Crowley’s Thelema system of magick. The record will be released by Sub Pop Records on April 15 in the United States, the same week the group performs at Coachella. Do what thou wilt, fellas. You always have.” — David Pescovitz, Boing Boing [via]

The Numbers of the Beast and the House of Yeshua by Walter C Cambra is a 2013 monograph, which proposes Nero Caesar of 1st C c.e. as the referent for 666 in Revelation 13:18. which arrived courtesy of the author and is now part of the collection at the Reading Room. 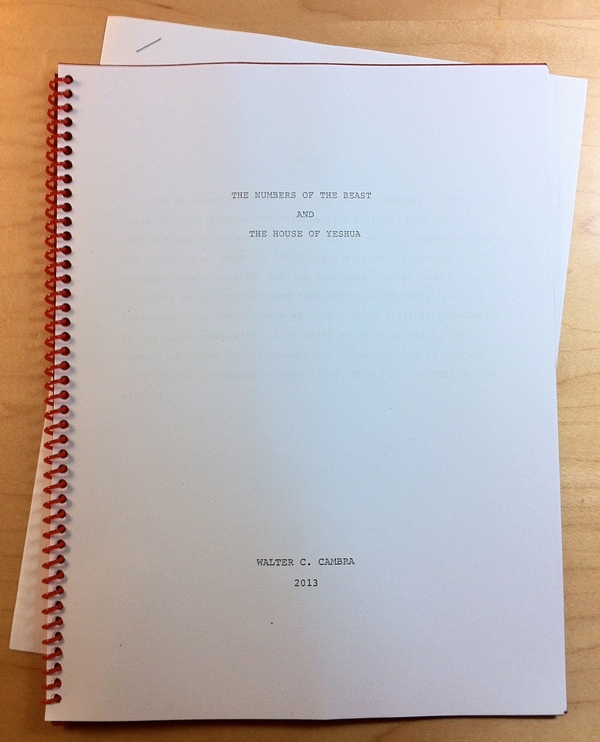