“The other self, the anti-self or the antithetical self, as one may choose to name it, comes but to those who are no longer deceived, whose passion is reality” 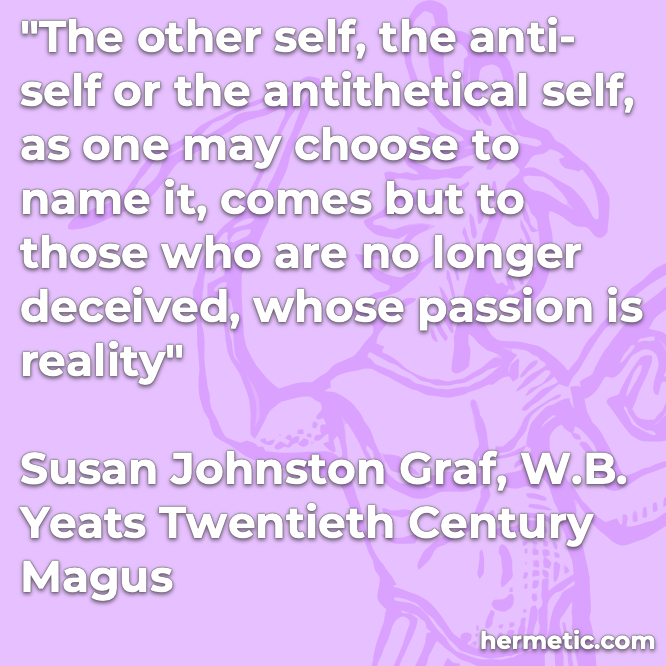 What am I doing here, trying to make my way in a spiritual tradition whose roots are in the remote past, far from all the challenges of the present moment? Living With Siva: Hinduism’s Nandinatha Sutras by Sivaya Subramuniyaswami, a 1991 paperback from Himalayan Academy, is part of the collection at the Reading Room. “Anyone can pursue a spiritual path for a weekend, even a year or two. but for a lifetime of enlightened exploration, a strict lifestyle must be developed which sustains effort and minimizes distractions. Satguru Sivaya Subramuniyaswami, an illumined master whose yoga order is on Hawaii’s tropical island of Kauai, offers a detailed and authentic way for followers, based on the tantras or traditional methods which Hindus have observed for thousands of years.

If you are ever uncertain about how rigorous to be with yourself, how to approach holy people or relate to members of the opposite sex, what to do about television, alcohol or your career, Living with Sivais for you. Its terse guidelines provide time-tested practices and disciplines for serious seekers.” — back cover