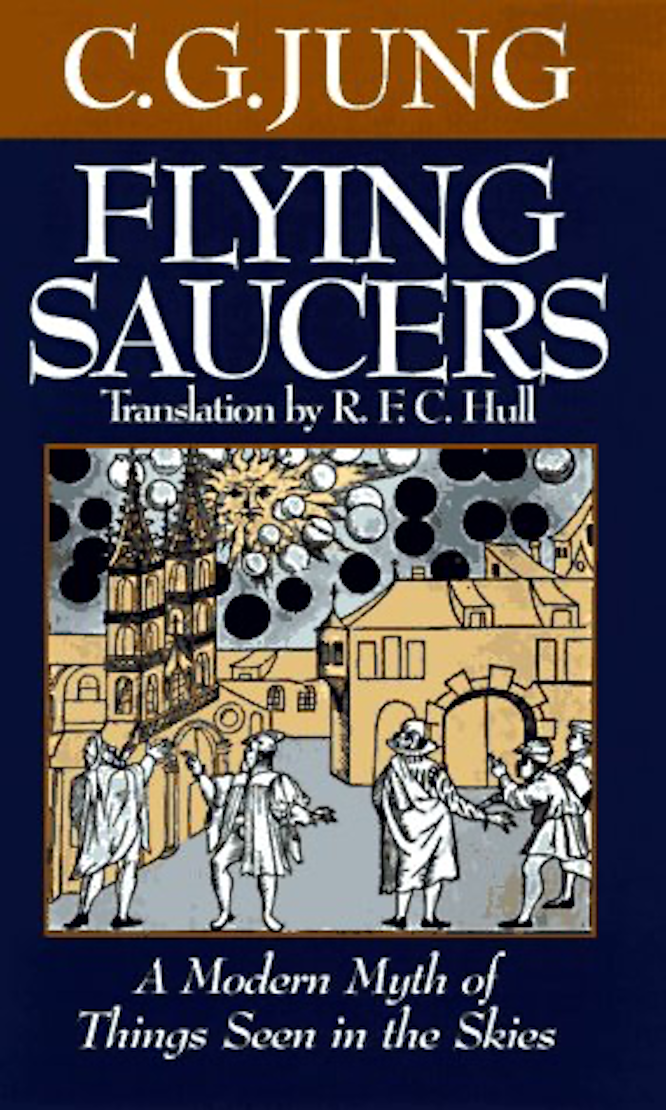 Aleister Crowley and the Aeon of Horus: History. Magick. Psychedelia. Ufology. by Paul Weston, the 2009 paperback from Avalonian Aeon Publications, is part of the collection at the Reading Room. “Whilst ‘dealing with diverse and extraordinary subjects,’ this book focuses particularly on the Beast, and the various individuals, movements and madnesses that have followed on from him. Discussions of Crowley, Thelema, magick, and mysticism lead to explorations of the life and thought of Gerald Gardner, Kenneth Grant, L. Ron Hubbard, Timothy Leary, Jack Parsons, Robert Anton Wilson and others. The author also explores a number of bizarre and sometimes bewildering subjects, from the atom bomb and hallucinogens, to Nazi occultism, UFO’s and ‘the Sirius Mystery’, with various divergences and forays into sixties popular culture, Illuminati, Men in Black, the Church of Satan, the Process Church, Manson murders, the Thule Society, ‘New Aeon English Qabalah’, and the alleged secret United States government research into time travel said to have been conducted at Montauk Air Force Station. One reviewer has not unreasonably likened the work to that of Robert Anton Wilson on account of its scope and sometimes deliberately surreal perspectives.” [via]