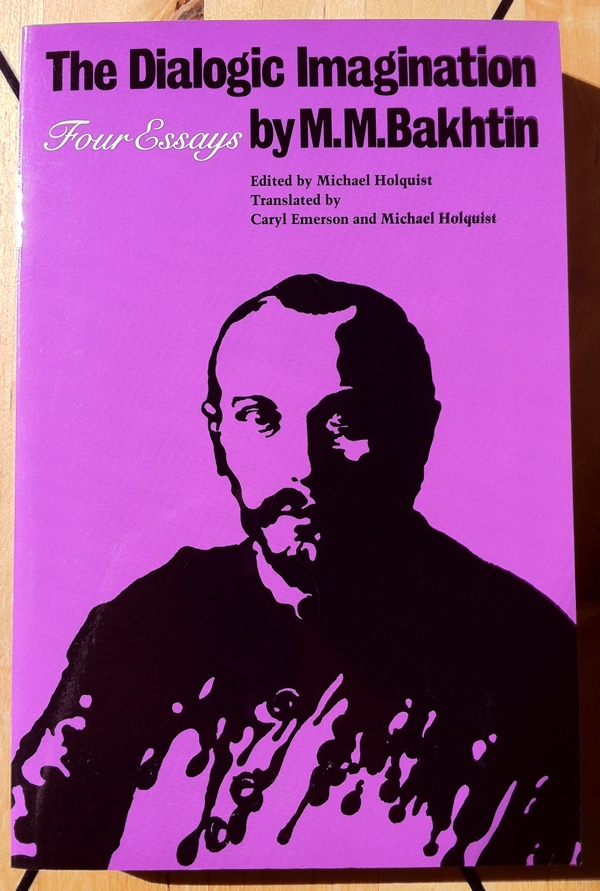 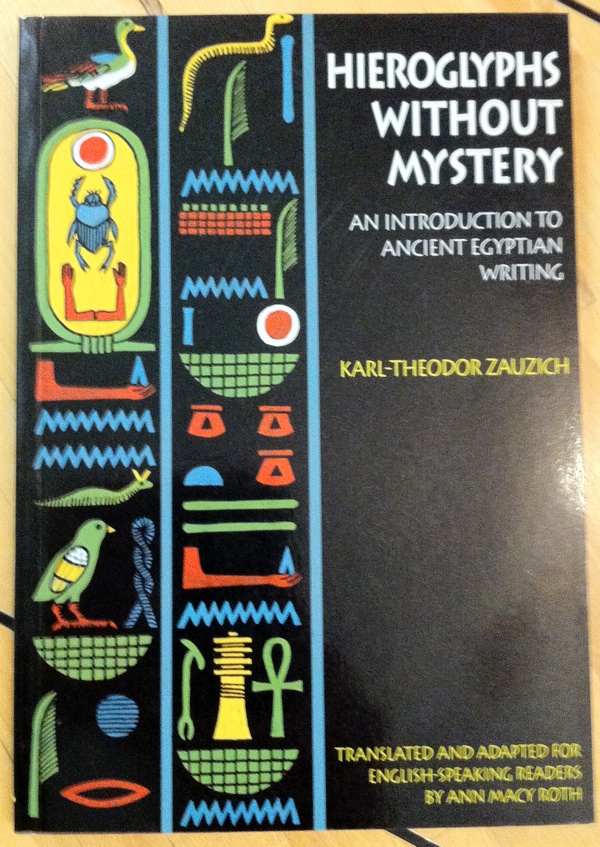 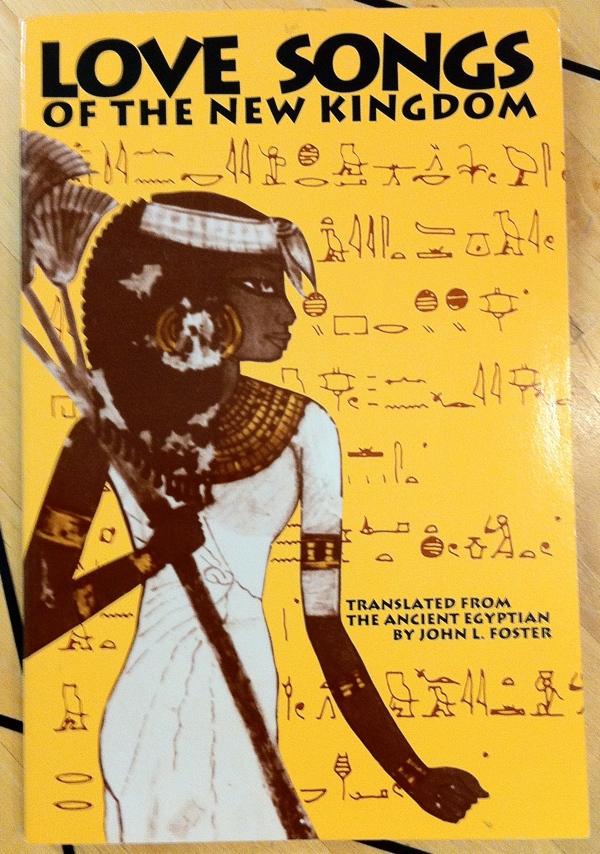 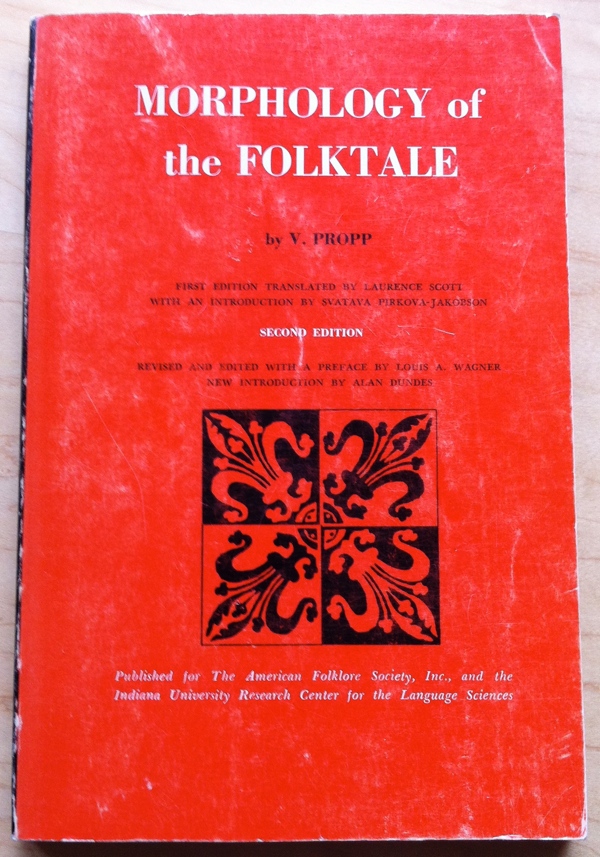 This book was noted as one of the top 50 most cited items from the twentieth century within the Arts & Humanities Citation Index 1976-1983 in an article by Eugene Garfield from Essays of an Information Scientist (Vol. 10, 1987).

“There can be no doubt that Propp’s analysis is a landmark in the study of folklore. Despite the fact that there is no mention of it in the standard treatises on the folktale, Propp’s Morphology will in all probability be regarded by future generations as one of the major theoretical breakthroughs in the field of folklore in the twentieth century.” — Alan Dundes, Introduction to the Second Edition