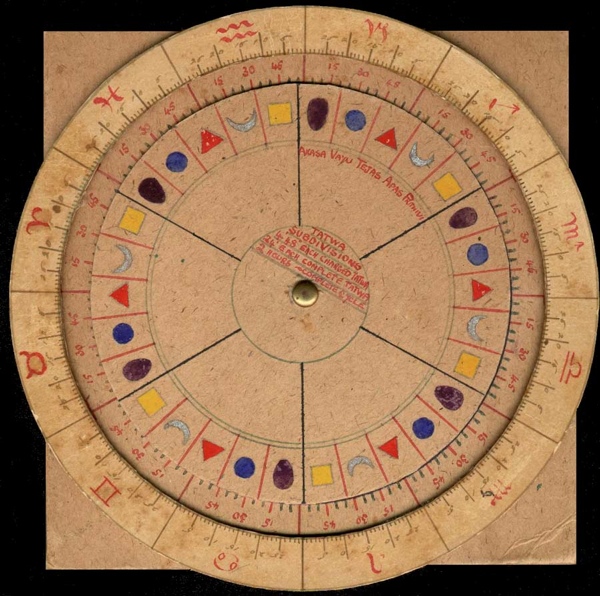 The Other Vitruvian Man

Recent article at Smithsonian magazine talks about an earlier example of the Vitruvian man, a figure that attempts to represent man on a circle and square as theorized by Vitruvius in his Ten Books on Architecture, at “The Other Vitruvian Man: Was Leonardo da Vinci’s famous anatomical chart actually a collaborative effort?” by Tony Lester

“On the manuscript’s 78th folio, he found a drawing that gave him the chills. It depicted a nude figure inside a circle and a square—and it looked uncannily like Leonardo da Vinci’s Vitruvian Man.

Everybody knows Leonardo’s drawing. It has become familiar to the point of banality. When Leonardo drew it, however, he was at work on something new: the attempt to illustrate the idea, set down by Vitruvius in the Ten Books, that the human body can be made to fit inside a circle and a square.

This was more than a geometrical statement. Ancient thinkers had long invested the circle and the square with symbolic powers. The circle represented the cosmic and the divine; the square, the earthly and the secular. Anyone proposing that a man could be made to fit inside both shapes was making a metaphysical proposition: The human body wasn’t just designed according to the principles that governed the world; it was the world, in miniature.” [via]