As a bonus download, included with Magick, Music and Ritual 15, is the video Supernatural. All footage filmed and edited by Vivian Giourousis. Supernatural is a track, used in this video with permission, by Kristeen Young, performed by Waterworks.

And the day was on celestial celluloid;
and the night was a life I’ve tried to avoid
He moved in a mystic sphere,
and I needed to join him there.
He seemed ephemeral; if I’d hang-on,
he’d turn to air somehow.

All my life I have to prove that I’m alive.
Shun the life that would seem as if I’d died.
He was on his throne
shooting lightening bolts at Rome.
He’s just flesh and bone,
a frightened gnome behind a megaphone.

Oh, the common man I will never understand.
I need more. I’ll have more, more, more. 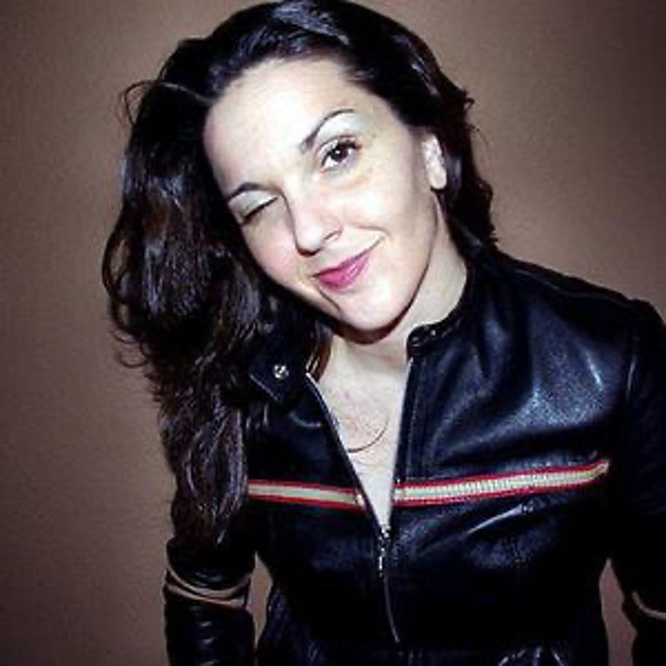 Vivian Giourousis has explored the medium of analog film in its many formats using a wide variety of pre-digital technologies. She has also worked with some of the very first digital video equipment during its earliest accessibility. She adapted to the fast changes in the field of photography and video for the past 30 years, both as a commercial artist as well as an experimental filmmaker. Most recently, she simply creates using her iPhone because she enjoys the immediacy and the intimate, personal aspect, of working alone. Her approach is a combination of strict visual tradition and innovative experiment. Her work has screened in art galleries, museums, and film festivals around the world but what difference does that make?