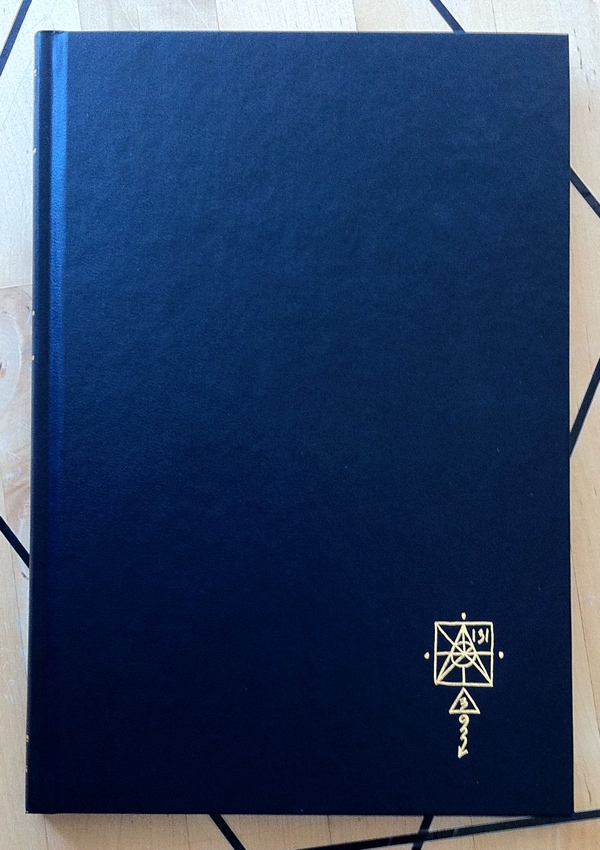 Liber Phoenix by Aion 131, from Waning Moon Publications, is work planned for release at the Esoteric Book Conference 2013. This is the 2nd volume following Liber Sigil-A-IAF in what will become a trilogy. 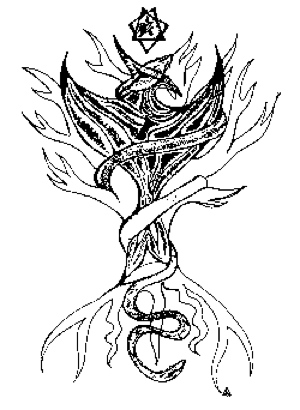 “Liber Phoenix, a Pan-Aeonic Sigil Grimoire, is the end result of an extended Magickal working known as the Knowledge & Conversation of the Holy Guardian Angel, being a constant adoration of the Higher Self perceived as a separate Entity by the Adept. Liber Phoenix is not about what was done or why, it is a series of invocations, and active sigils that poured through as Union occurred.

Liber Phoenix is the transformational distillation of the intense and sometimes horrific process of the destruction of persona-reality in the pyre of the ego-dissolution and the rebirth of Something New. The initiatory mutation of consciousness was manifested herein by the invocation alchemy of particular masks, attributes and facets of the archetypal Atman, Self, or Star of being that in totality is called here the ‘Phoenix.’ Phoenix has the gematria value of 300; Shin, the triple tongued Fire of the renewal of the universe in the fire of this New Aeon. This grimoire is one small flame in this global renewal.

In this grimoire, Words of Power and such are encoded in IO Script, a dreamtime oracle alphabet given in this process for this purpose. The key is encoded in Liber IO at the end, and thus all the Words in this grimoire can be easily ‘translated’ by the reader, though the real meaning may be less than clear. Taking transcendent concepts, as embodied in these verses and images from the dreamtime/spirit place, into this world manifests as ‘twilight language’ that speaks to the Other; May it speak to you in an aetheric whisper that lights a phoenix flame in your heart.” [via]