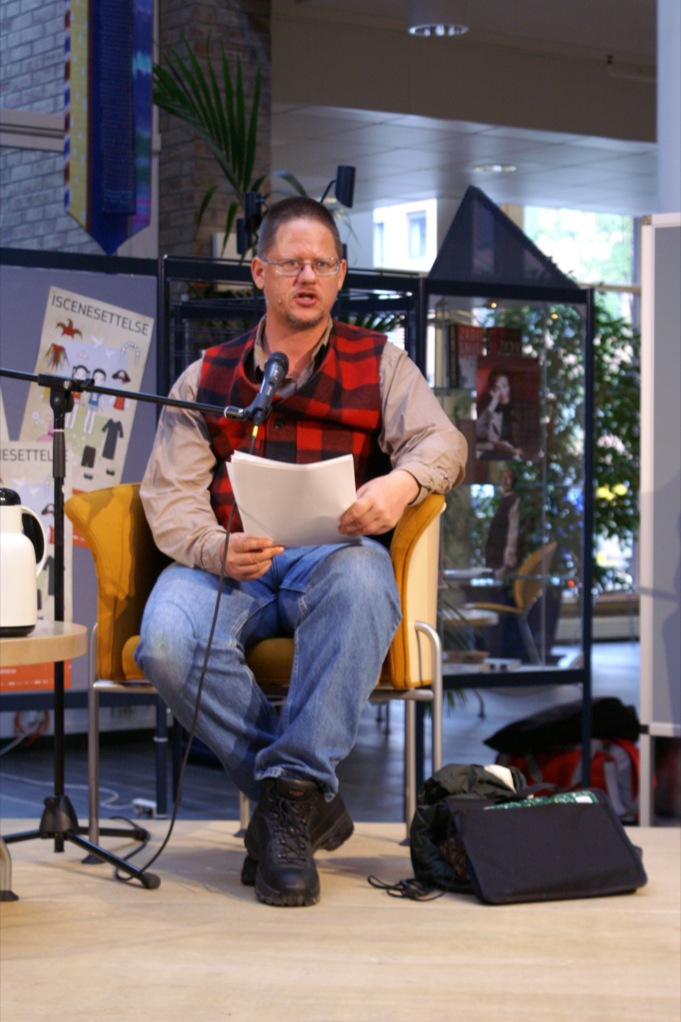 William T. Vollmann’s (b. 1959-) prodigious literary output includes stand-alone works and multi-volume series of fiction, non-fiction, essays, journalism, and multi-form hybrids of all of these genres. A National Book Award winner for his novel Europe Central (2005), he was also a recipient of a Strauss Living Award in 2008. Representing twenty years of research and writing, his seven vol. 3,300 page study on violence Rising Up and Rising Down (2003) was nominated for a National Book Critics Circle Award. Vollmann is an author who apparently juggles several writing projects at the same time, revising and finally arriving at a desired stopping point resulting in publication. His last major book, Imperial, (2009) was an exhaustive investigative analysis spread over years of research of California’s Imperial valley region, including maps and histories of the area, interviews with inhabitants, and critically maligned provocations that seemed designed to create situational effects in the narrative. Vollmann often invests personal experience into his work—sometimes to his own peril—in his first collection, The Rainbow Stories, (1988) he ingratiated himself into relationships with skinheads and prostitutes in the Tenderloin area of San Francisco in order to find some inside essence with which to create his character studies, through his international investigation of poverty in Poor People, (2007) complete with photographs of subjects and their often dangerous environments taken by the author, or his journey to the north pole for the sixth book in his Seven Dreams series, The Rifles (1994) where due to miscalculations on what survival gear to bring, he nearly froze to death, all the while cranking out beautiful prose that leaves no doubt in the reader’s mind that the hardships endured, at least after the fact in the form of artifact, has been well worth it indeed. His first novel, You Bright and Risen Angels (1987) was written after-hours at a programming job he held for a while in Silicon Valley, living under his desk living on vending machine candy bars because he didn’t drive and had no permanent address. And on and on it goes. A multi-talented artist whose production also includes one-of-a-kind collectable art/lit books, William T. Vollmann continues to amaze: his next published project, due in the fall of 2013, is a book of photo essays based on documentation of “Delores,” his feminine alter-ego. [via]