My voyage to the world of Betelgeuse was decreed by a superior consciousness. It is up to me to show myself worthy of the choice and to be the new savior of this human race in decline. 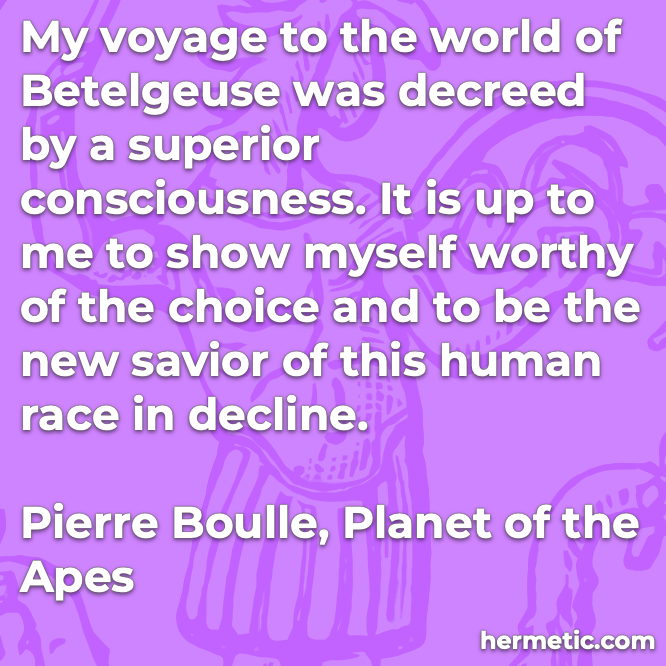 Even when the magic goes away, the world moves relentlessly. It’s Life, the cycle of living and dying. 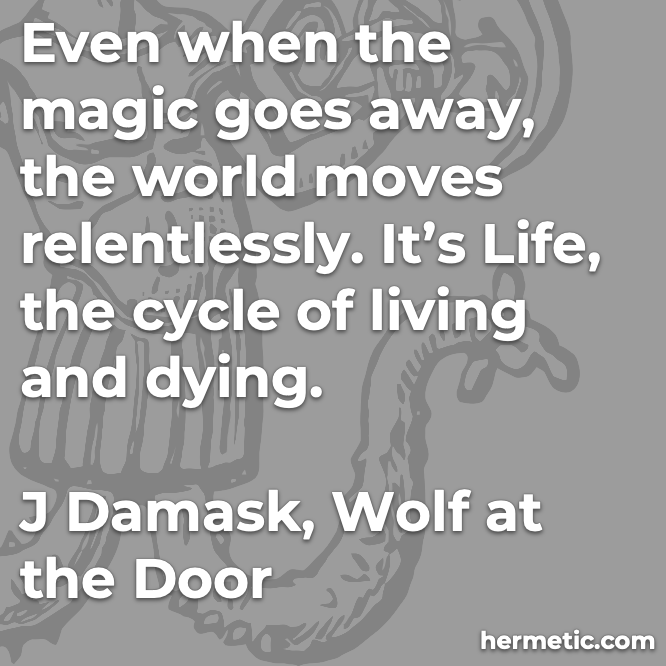 what I really want is a world wherein I feel generously supported in having disreputable adventures, free to be my expansively weird self.

Carolyn Elliott, Awaken Your Genius: A Seven-Step Path to Freeing Your Creativity and Manifesting Your Dreams [Amazon, Bookshop, Publisher] 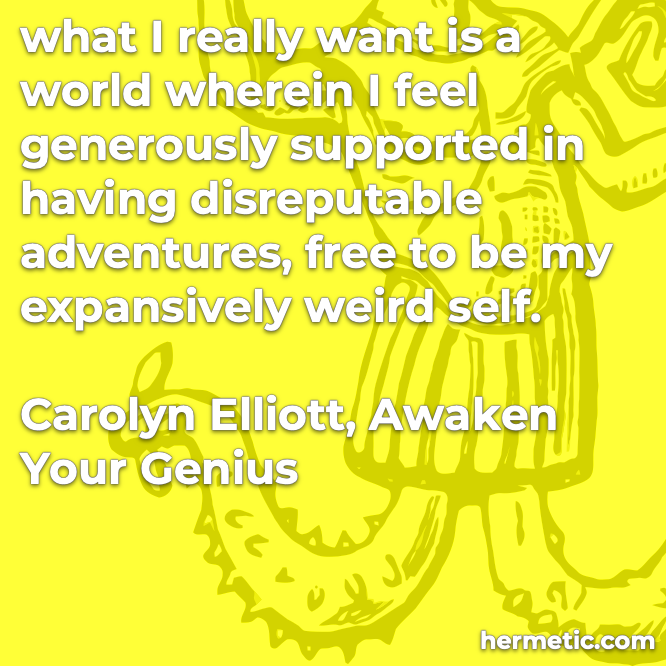 Odd Jobs: so called not because they were varied or petty but because they could only be collectively described as odd; Missions into a world of mysticism, the occult and sometimes even the horrific and nightmarish. A world beyond a war, beyond man and his understanding. Echoing all that has been written on and in favor of women, I am only trying to say that in the mystical and initiatory world “they do exist” also. In every dictatorship which is tottering, there is an urge towards destruction. Of self, if that only is possible. Of the world, if that is. Is the progressive part of the world going to wait until the legally appointed guardians of the truth have found out the true value of the treasure in their possession? To all the monsters hiding in this world, I hope the children will skin you alive. To the children in the world, let no one say you can’t make your monsters bleed. What do they have to offer the world for the advancement of the species?

Tom Taylor, Aphorisms to the Individual: Notes for my Sons Just because something is new to you, dear, does not mean it is new to this world.